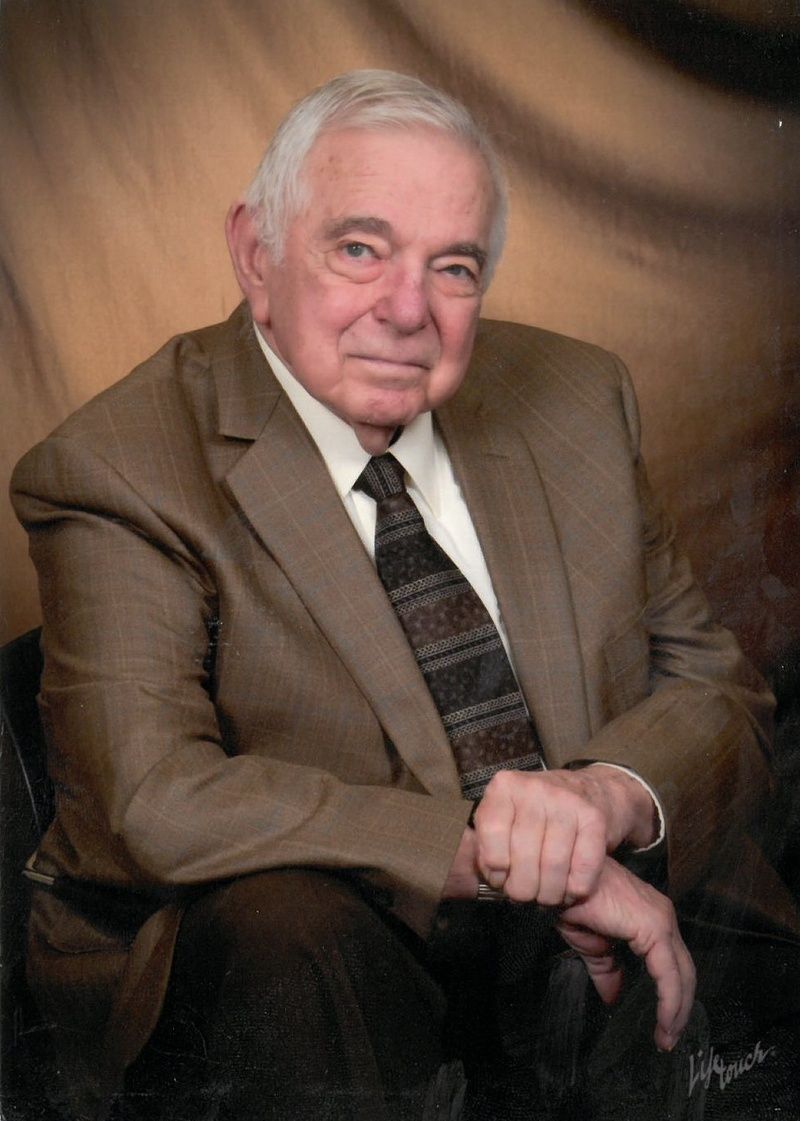 Lt Col. William G. Sykes, passed away at home, surrounded by family, on December 14, 2021, after a prolonged illness.
He was a decorated veteran of 21 years in the US Air Force, piloting jets, bombers, tankers, reconnaissance and helicopters. He served in Vietnam in MACV-SOG. He loved to fly.
He was a graduate of Columbia Prep High School and the University of Portland. He retired to his ranch in Yamhill, Oregon where he raised, bred and raced quarter horses for 17 years. During those years he also worked at the Cornelius Fred Meyer and was a member of the Yamhill-Carlton High School Board
He moved to Sherwood in 1997. In later years he worked as a Red Cross Volunteer. He was survived by his wife, Marilyn, sons Mark (Marilyn Guengerich), and Brian, daughters Laraine Clark (Terry), Julia Bates (Brannen) and Diana Bates (Bill). Grandchildren Matthew Sykes (Diana), Wendy Doran (Chris), Thomas Clark (Dennine), Leah Dymock (Ryan), Kimberly Solari (Dominic), Michelle Geffert, Devon Riley (Chris), Rebecca Bates (Grant Hamilton) and 18 great grandchildren.
To order memorial trees or send flowers to the family in memory of William Gavern Sykes, please visit our flower store.