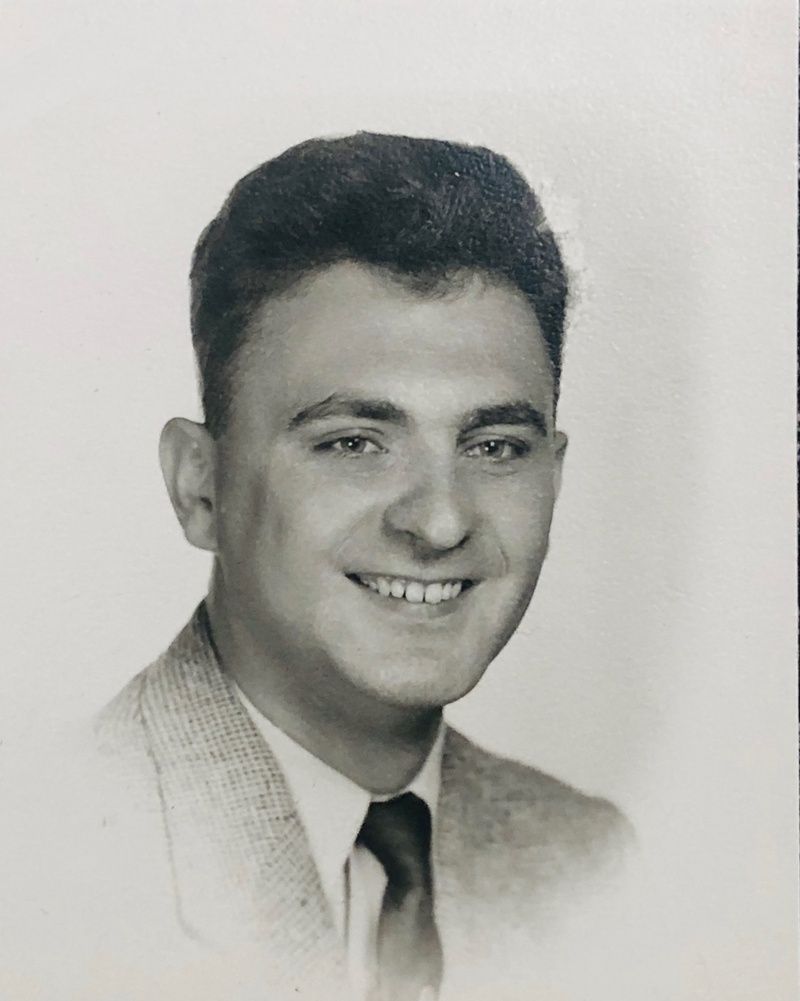 Wilhelm Guillermo Loeffler died on April 16, 2020 from complications that resulted from surgery to repair a broken hip. He was 91 years old.

Wilhelm ("Willie" most commonly, but sometimes even "Bill") was born on February 12, 1929, in Modena, Italy. He was raised in Innsbruck, Austria, home of his mother Bertha Winkler. At the age of 10, Bertha married Heinz Loeffler, who became his stepfather and gave us our family name.
In 1954, Wilhelm came to the United States on a Marshall scholarship to study at the Illinois Institute of Technology in Chicago. While pursuing a degree in Industrial Engineering, he arrived late to a ball hosted by the Austrian embassy one night, and there met another late, adventurous soul, fellow Austrian, and future wife, Maria Troppmair. They married in 1956, and in 1962, Wilhelm and Maria moved their young family to Albany, Oregon. They purchased a house in North Albany on Benton Place that would remain their home for the next 50 years.

In Albany, Wilhelm was employed first by Wah Chang. Not your typical company man, he went on to start several of his own companies, specializing in the manufacture, development, and sales of fiberglass products, plastics, and specialty metals.

He served on the Board of the Albany YMCA and, with the support of his whole family, hosted foreign students from Oregon State University through the Crossroads program. He and his family were longtime parishioners at St Mary's Church.

A lover of the outdoors, Wilhelm enjoyed outings to the coast and skiing in the mountains. Intellectually curious, he never tired of learning new things, challenging established concepts, and reading about history. He loved good food and engaging conversation.

As much as he loved Oregon, Wilhelm always had a special place in his heart for his native Austria. He returned regularly to visit with his brothers and extended family.

In 2012, Wilhelm and Maria moved to Miramont Point Retirement Community in Clackamas, Oregon.