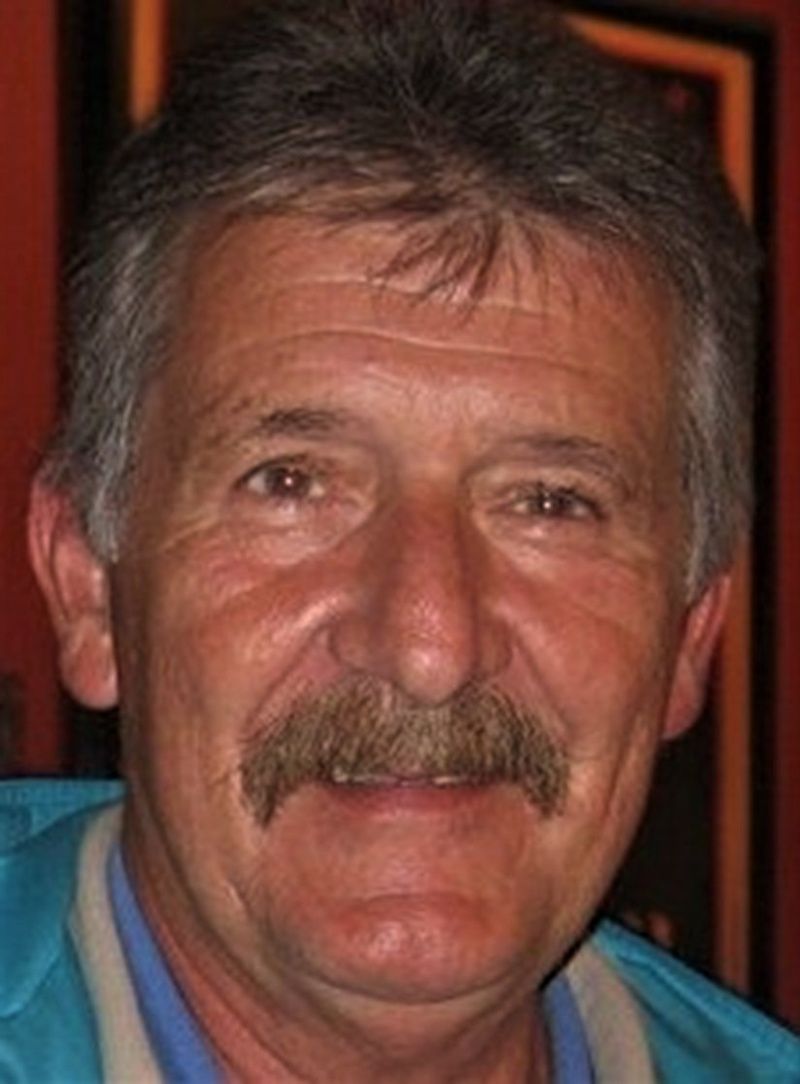 Thomas M. Vetter
Thomas M. Vetter "Tom Sr." passed peacefully on November 10, 2020 in Bend, Oregon at the age of 81.
Thomas was born July 19, 1939 and was raised in Portland, Oregon by his parents Jacob and Genevieve Vetter. Tom attended Blessed Sacrament School and then graduated from Central Catholic High School in 1957. Tom was on the Central Catholic basketball team that played in the state championship game. After high school, Thomas attended one year at Portland State University (PSU) and served six years in the Oregon National Guard.
After attending PSU, Tom married his high school sweetheart, Judy, and they had four children, Kelly, Lisa, Tom Jr. and Teresa.
Over Tom's career, he worked at Oregon Egg and Poultry for 20 years and then decided to start his own business, "Tom's Egg Sales" for a couple of years. Tom also worked in warehouse positions prior to moving into the produce industry for the remainder of his career. Tom retired from Aloha Produce, which he originally founded in 1981, then changed ownership to his son, Tom Jr. who has continued to carry on his legacy.
Thomas enjoyed life with family, friends and his dog Chester. He loved golfing (achieved a hole in one), league bowling, gardening, camping, playing horseshoes, washoes, card games, and hunting (for the camaraderie). Tom loved the outdoors. He enjoyed going to the beach, the mountains, his son's ranch in Hines, and living on the Suislaw River.
Tom was the President of the men's golf club in Florence, a long time member of the Elks Lodge and a devout member of the Catholic Church.
Tom was kind, patient, loving, a kid at heart and a real jokester. He liked to be silly and he could certainly make you smile and laugh. Tom's sense of humor and teasing nature will be missed by all.
Thomas will be reunited with his loving parents Jacob and Genevieve along with his two younger brothers, Terrance and Timothy Vetter. He is survived by his four children (and spouses), Kelly (John) Cranston, Lisa (Steve) Serafin, Thomas Jr. (Rene) Vetter and Teresa Vetter; nine grandchildren, Tyler Vetter, David Cranston, Jennessa Vetter, April Arnold, Bryon Cranston, Jacob Vetter, Megan Serafin, Gabrielle Leaks and Tayler Parazoo; seven great grandchildren, Thomas McKay, Imari Carter, Regan Vetter, Audrianna Acuna, Thomas S. Vetter, Boston Parazoo, Jaylihana Vetter and his loyal dog "Chester".
To order memorial trees or send flowers to the family in memory of Thomas Micheal Vetter, please visit our flower store.