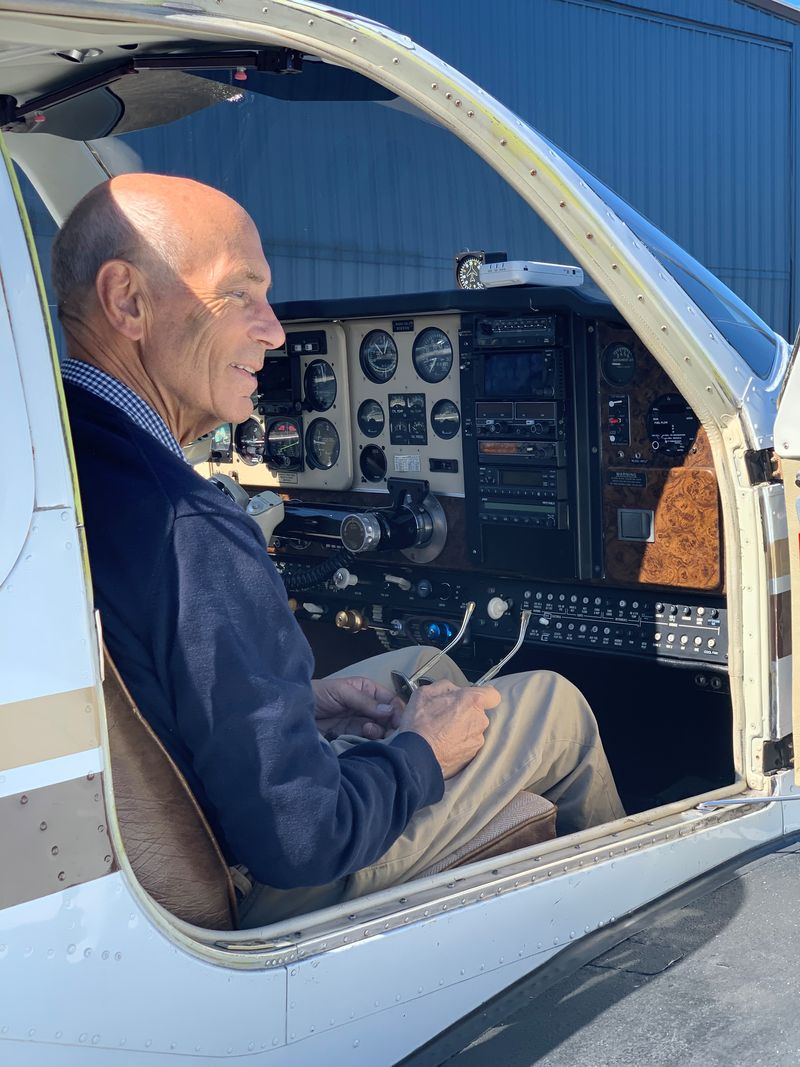 Thomas J. Maginnis, aged 71, passed away surrounded by family on his birthday, June 6th, 2020, at his home in Lake Oswego. Born at St. Vincent's Hospital in Portland in 1949 to Thalia and Joseph Maginnis, Tom remained there until 1967 when he enlisted in the Marine Corps to fight in Vietnam. After his honorable discharge in 1973, Tom hitchhiked across the U.S. and steered a sailboat around the South China Sea. He then earned his degree in Asian Studies from U of O and his law degree from American University in D.C. Tom worked for Oregon Senator Mark Hatfield upon graduation and his political career culminated in his appointment as the Deputy Assistant Secretary of Commerce in 1993.
While at AU, Tom met Lynne Carol Fetters. Tom and Lynne were married in the National Cathedral on January 15th, 1983 and had three children before moving to Oregon in 1993. Together, they owned and operated the Chuck E. Cheese in NE Portland for over 20 years until Tom sold the store and retired in 2015. Tom's love of travel charted a course for him and his family across six of the seven continents. Tom and Lynne's marriage ended in 2012 after 29 years when Lynne passed away at 55.
A lifelong catholic, Tom struggled with his faith after Lynne's death until he met Kathy Mehrwald, his partner for the last four years of his life. Tom and Kathy split their time between Guatemala and Oregon. Tom's humanitarian work through Rotary International flourished in Guatemala and his contributions were recognized at the chapter and organization level. Other than for family and for service, Tom's greatest love was for flying. In his final days, Tom was able to fly once more. He has since taken flight in the hearts of those who remember him. He is survived by his sisters, Toni Kindel and Patty Gibson, his children, Keely, 35, Tom Jr., 32, and Connor, 28, and countless other relatives. Tom's memorial service will be held at 11 A.M. on Monday, July 13th over Facebook Live. The URL for the livestream is https://www.facebook.com/FrJohnKerns/. Tom will be interred at Mt. Cavalry Cemetery in Portland.
To order memorial trees or send flowers to the family in memory of Thomas Joseph Maginnis, please visit our flower store.