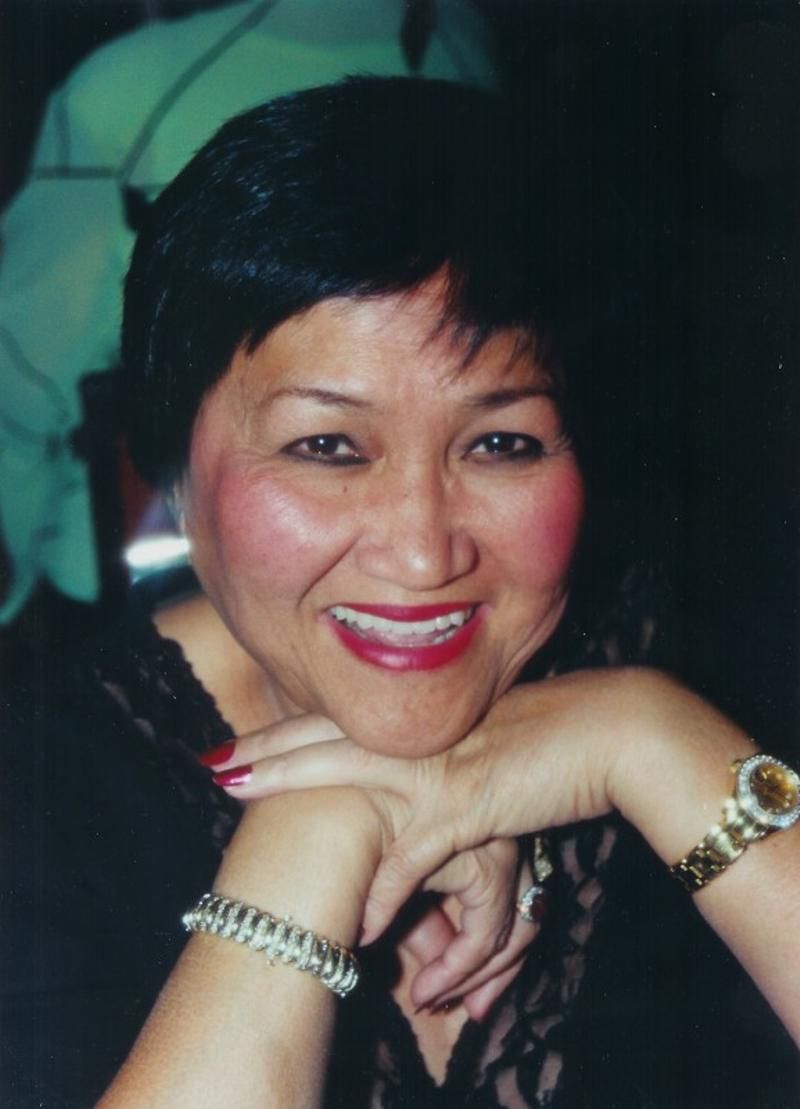 It is with great sadness that the family of Thelma Cerezo Magno announces her sudden passing on March 7th, 2018 at the age of 70.

Thelma was born the daughter of the late Feliciano Magno and Eladia Magno, July 26th, 1947 in Dagupan City, Philippines. Thelma was a devoted mother, grandmother, sister, and aunt. She will be forever remembered by her son, Ricky Humphries (Charis), brother Eddie (Connie), sister Elsie (Angel), half-sisters Linda (Tony) and Joy (Jun), her grandsons Mason and Jack, and by all members of her extended family to whom she was lovingly known as "Tita".

Thelma was a pioneering businesswoman in the dietary supplement and over-the-counter drug industries. Thelma was successful in achieving Woman Entrepreneur of the Year, Minority Entrepreneur of the Year, won numerous awards from customers and agencies and was heavily involved in several charitable organizations especially within the Filipino community of Oregon and Washington.

A Mass will be celebrated in memory of Thelma on Friday, March 16th, at 12pm, at St Peter Catholic Church, 5905 SE 87th Ave, Portland, OR 97266. Burial will follow in the family plot at Gethsemani Catholic Cemetery, 11666 SE Stevens Rd, Happy Valley, OR 97086, followed by a reception.
To order memorial trees or send flowers to the family in memory of Thelma Cerezo Magno, please visit our flower store.