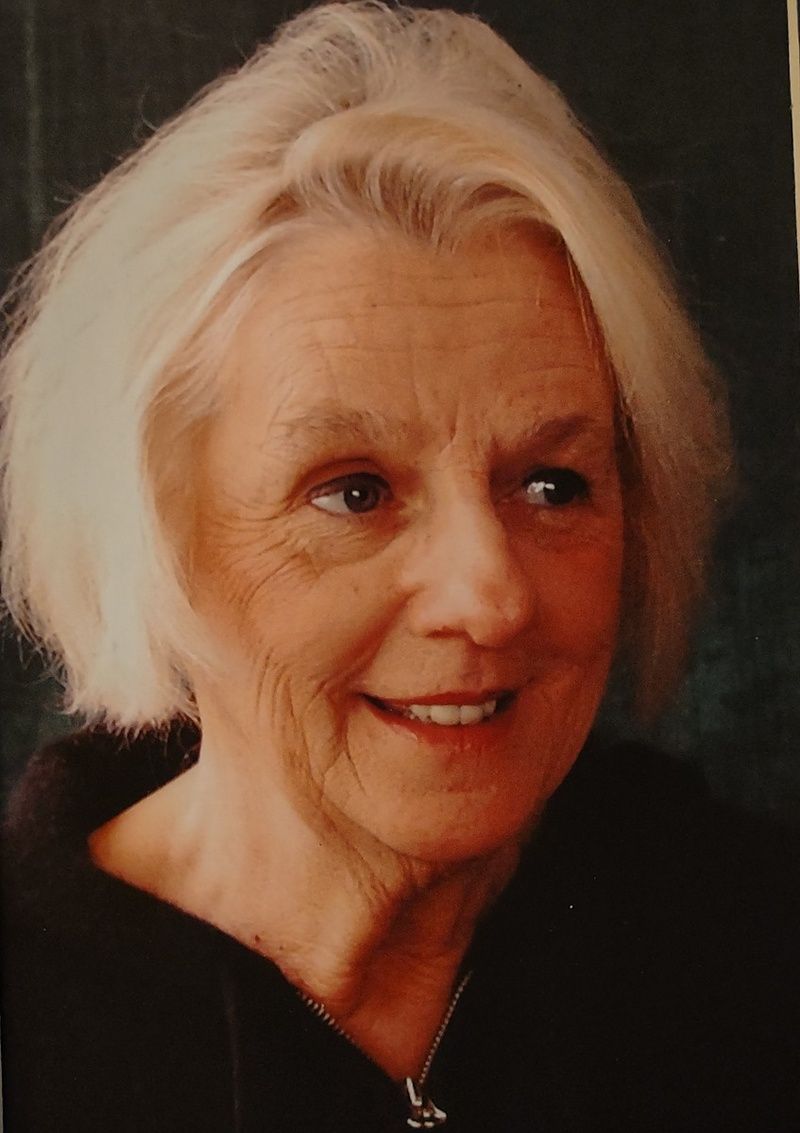 Susan Buchanan Freda was born on December 2nd, 1946, to Lawrence and Blanche Buchanan. She was the fourth of four daughters. She attended Kellogg School through 8th grade, and graduated from John Marshall High School in 1964. Sue attended the University of Oregon for one year, and then transferred to Oregon State University, attending there for one year. Other than her time away at college and 2 1/2 years in Beaverton, Sue lived her entire life in SE Portland.

She married Paul Hanson in 1970. They had two children, Paul Hanson , Jr., better known as PJ< and Maryellen Cantrell. Sue an d Paul divorced in 1984.

1982 - 85 she worked at Made In Oregon and in the money room of the White Stag building in downtown Portland on West Burnside. Both of those jobs were for Bill and Sam Nato. In 1985 she got a full time job at Oregon Bank (with Laurie) on 102nd and Halsey. She stayed with the Nato company after getting the job with Oregon Bank for a couple more years. She worked nights and weekends at their shops or in their money room. In 1987 she stopped working for Nato and started working for Sears and Food4Less in their money room counting cash.

Sue died on July 18th, 2022, at the Hillsboro Medical Center Hospital in Hillsboro, Oregon of respiratory failure, due to complication s from Covid-19 and pneumonia.

She was kind and gentle, and always ready to give support to friends and family. She maintained several life long friendships. Sue was a loving and caring mother, grandmother, aunt and wife. She enjoyed dogs, flowers, gardening, golf, and music, especially Andrea Bocelli, jazz, and folk music.

She is survived by her two children, PJ of Hillsboro, Oregon, and Maryellen Cantrell of Brentwood, Tennessee; 6 grandchildren, Olivia, Ben, Calvin, and Izabell Hanson of Hillsboro; and Daphnee and Jackson Cantrell of Brentwood, Tennessee; her husband, Jim, of Beaverton, Oregon; numerous nieces and nephews, and dozens of members of her extended family. Her three sisters, Jeannie Matthews, Joyce Kaiser, and Mary Alice Maes, preceded her in death.

Donations in her memory can be given to the Alzheimer's Association, the Oregon Food Bank, and Kenilworth Presbyterian Church.
To order memorial trees or send flowers to the family in memory of Susan Blanche Freda, please visit our flower store.