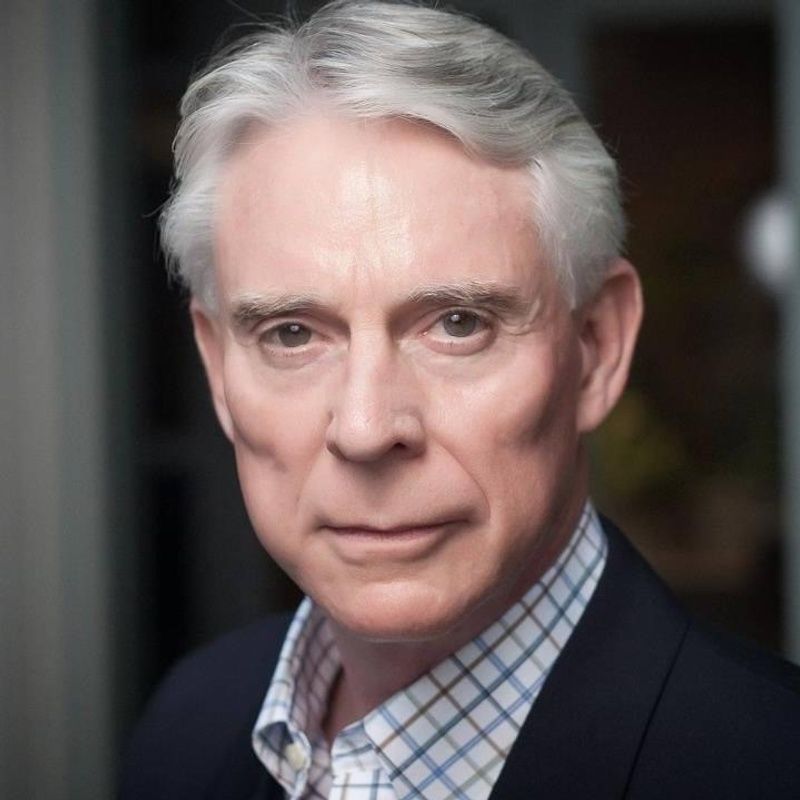 Steve lived his early adult years in the St. Louis, MO area where he worked as a Sales Representative for Jantzen. Steve moved to Portland in 1992 to spend the remainder of his career at Jantzen's headquarters. Steve retired from Jantzen in 2002 after a 31-year career. Steve was self-employed from 2002 until he passed.

In 1998, Steve married Portlander Joan Ivancie. Steve and Joan spent several years purchasing and rehabbing homes in the Portland area. Steve enjoyed community theater and dabbled in acting. Steve's abounding positivity and penchant to laugh, and to make others laugh, will be missed by all who knew him.

Funeral mass will be held at 11:00 a.m. on Friday, August 13, 2021 at St. John Fisher Catholic Church. Private interment will be later in the afternoon at Mount Calvary Cemetery.

Please consider remembrances directed to the Passage Quilt Project at Providence-St. Vincent or the Society of St. Vincent de Paul-Portland Council.
To order memorial trees or send flowers to the family in memory of Stephen "Steve" Kirk Taulbee, please visit our flower store.