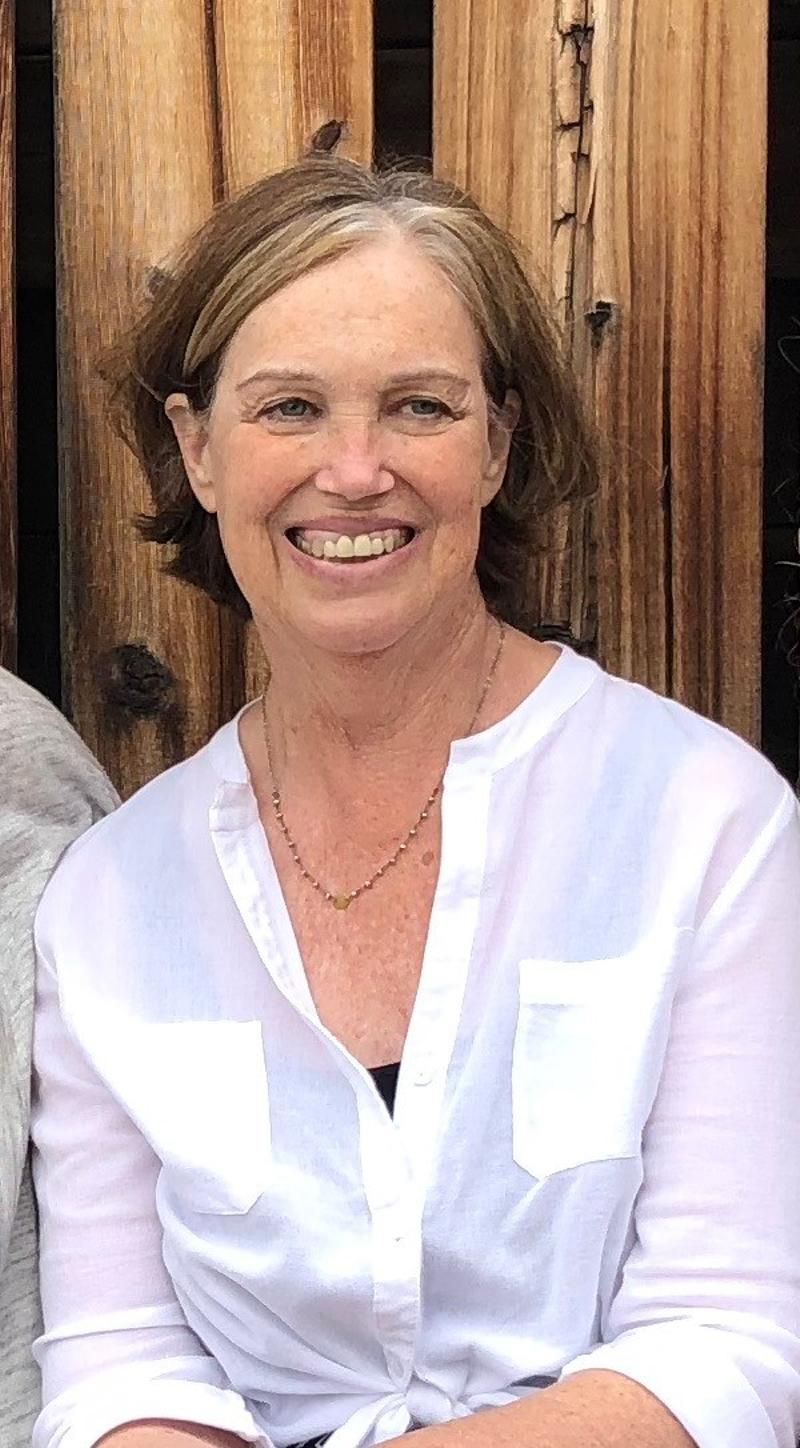 Sandra Denise DePaepe was born May 31, 1956 at Corvallis, Oregon and entered into eternal rest on February 24, 2019 at Happy Valley, OR.
Sandi was a loving mother who cared for everyone, not just her immediate family. She grew up on a 750 acre farm in Corvallis Oregon with her parents Fred Allen and Betty Davis, and her two elder siblings, Linda Allen and Stephen Allen. She went to Corvallis High School and attended Oregon State University and Marylhurst University. Sandi grew up working on the farm, helping drive transportation vehicles, tractors, combines, grain trucks and many other machines found on the farm. She met her husband Joseph DePaepe at Oregon State. Married in March of 1977, they both lived in Ashland for about eight years until they moved up to Portland. Sandi was diagnosed with ovarian cancer in the early 80's. Surviving cancer, led her to adopt her daughter Anna DePaepe from China. In Portland she had an interior design business. She also worked with many organizations to help improve the lives of young people. Sandi worked as a board member for the local YMCA chapter and organized fundraisers for them. She contributed to the startup of the Rose City Aquatic Club swim team, where her daughter swam for many years, as a founding board member. She also managed the Swim Meet Manager database that allowed for the team to be entered into swim meets. Sandi was a constant presence on the pool deck, sitting through countless swim meets. She worked for years with Backpack Buddies to provide lunches for children in need. Sandi's true passion was working as an ASPIRE mentor at Clackamas High School. She worked with numerous students to apply for scholarships and college, allowing them to get into their top choice schools. During her time as an ASPIRE mentor, not only did she help many students, but she also managed many volunteers in their efforts to help the students. While doing all of these things she traveled the world with her husband and daughter, traveling to over 25 countries. She treated her daughters' friends as if they were her own, driving them to movies and other adventures into the wee hours of the morning. Sandi also planned many beach trips throughout the years with friends and family. She always made sure that her father, brother, sister and aunt were well taken care of before any plans were made. She will be missed greatly by everyone.
Sandi is survived by her husband Joseph and daughter Anna of Happy Valley, OR and her brother Stephen of Corvallis, OR.
To order memorial trees or send flowers to the family in memory of Sandra D. DePaepe, please visit our flower store.