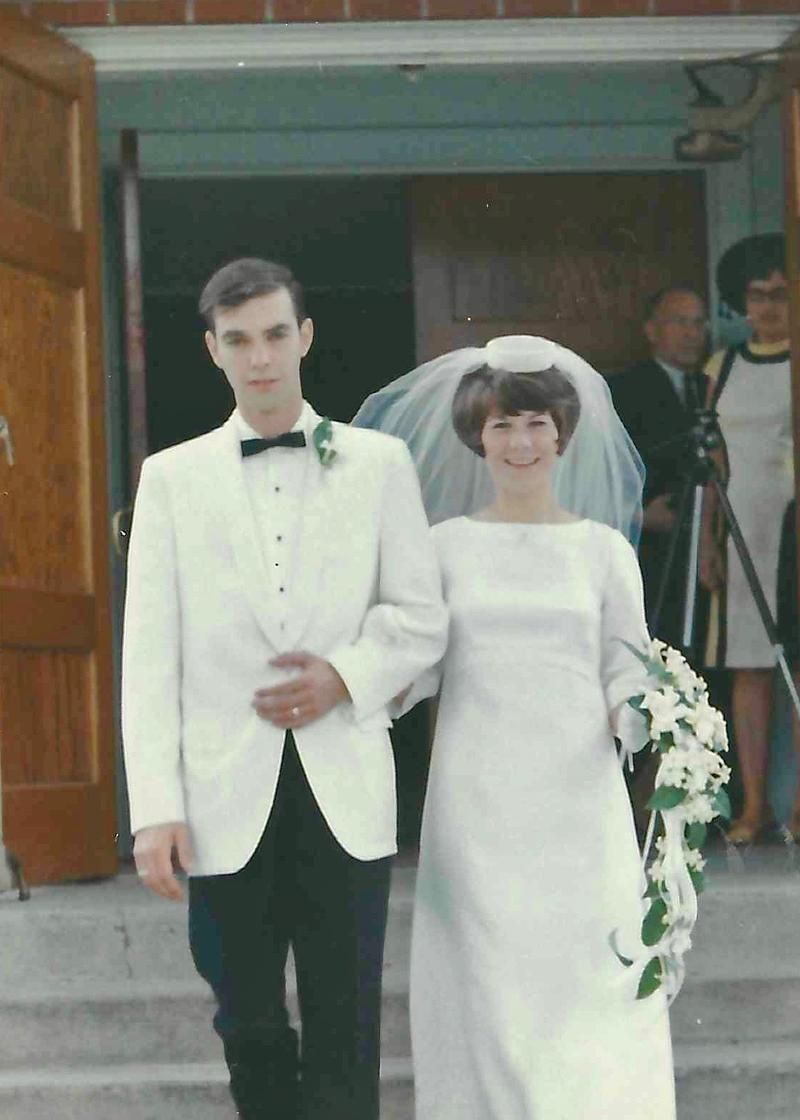 Sandra Ann Huber was born in Great Falls, Montana on July 19, 1944 to Otto and Mary Huber.
In July of 2016 Sandy and her husband moved to Albany to be near her son and his family. She continued to fight the effects of liver failure until her passing on October 24, 2017. She passed away peacefully at her home in Albany with her husband by her side.

Growing up, she joined her two brothers James and John in the Huber household on 2nd Avenue SW in Great Falls. She attended elementary school at Franklin, High School at Great Falls Central Catholic, and obtained a Bachelor's Degree from MSU in Bozeman, as a member of the class of 1966. While in college she was an active member of Alpha Gamma Delta Sorority. She moved to Portland, and taught both for Portland Public Schools, as well as Mt. Tabor Cooperative Preschool. While teaching at PPS she taught at Faubion, Rigler, and Binsmead schools. After her career in the classroom she served as a mentor teacher for both Lewis and Clark and Portland State. In addition to teaching for over 30 years she spent several years as a homemaker, active in the PTAs of Rice and Rose City Elementary Schools, as well as Gregory Heights Middle School in NE Portland. A devout Catholic, she was an active member of St. Rose of Lima, and volunteered extensively at The Grotto. After retirement she was active in her local Alpha Gam chapter and the Edgefield Children's Guild. Sandy was preceded in death by her parents Otto and Mary, son Brian, and brothers James and John. She is survived by her husband of 49 years Larry, daughter Allison, son David and his wife Toni, and grandchildren Carter, Sadie, and Andy. In addition she is survived by her nieces and nephews Janet Terry, Jim Huber, John Huber, Mike Huber, and Leanne Huber, as well as her sister in laws Patricia Huber, Carolyn Huber and Carol Larson. We want to acknowledge the great and compassionate care she received from her physician Dr. Mythili Ransdell, her office staff, as well as Mennonite Village in home care, and Samaritan Evergreen Hospice.

Vigil service is planned for 6:30 PM at Gethsemani Funeral Home, Happy Valley, Oregon on Thursday November 2, 2017, with Funeral Mass on Friday November 3, 2017 11:00 AM, St Rose of Lima Church in NE Portland. Arrangements by Gethsemani. In lieu of flowers the family asks donations be made to either the Oregon Food Bank or the Brian Craig memorial scholarship fund at Central Catholic High School in Portland, Oregon.
To order memorial trees or send flowers to the family in memory of Sandra Craig, please visit our flower store.