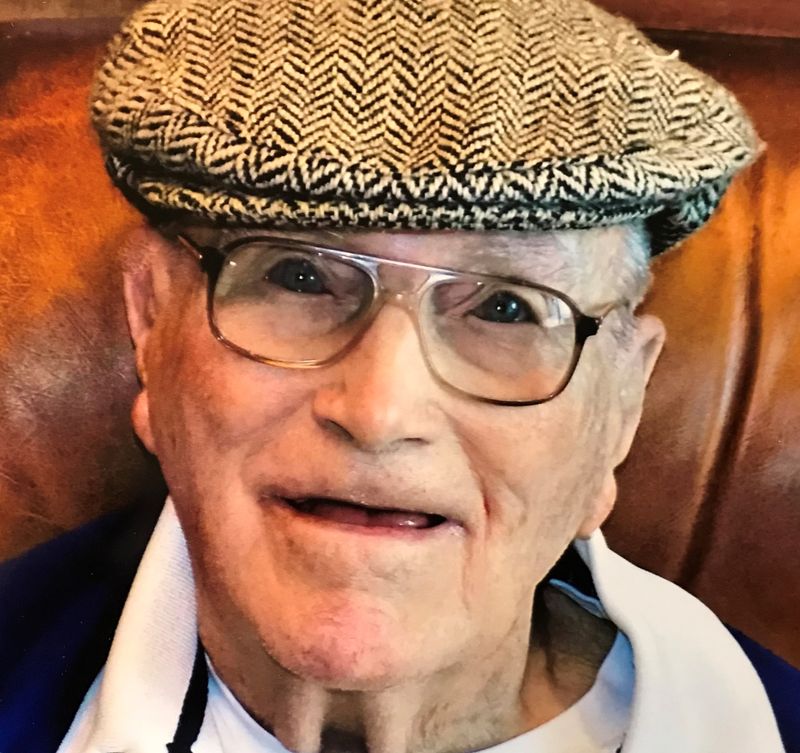 Dad was born November 1, 1918, on the family's 80 acre dairy farm outside Henning, Minnesota. He was the fifth child of a family of 8 children that included Cliff, Beatrice, Mac (Milton), Emil, Lester, Alfred, and Ione. His parents were Hobart A. Ramberg and Carolina Dahl Ramberg. Dad grew up on the farm, walked to school every day, helped with the chores, fished, hunted, and always took the time to help his Mom any way he could.

In the 1930s, Dad moved to Fargo, North Dakota to find work. He met Mom (Evelyn) at the Crystal Ballroom, where the Benny Goodman band was playing. They married in 1940 and by year's end had their first daughter, Gayle. They moved to Tacoma, Washington in 1942 so Dad could work in the shipyards for the war effort. Son David was born in 1944. When the war ended, the family moved to Portland where daughters Carol, Kathy, Susan and Sandra were born.

Dad bought Stark Street Tavern after the move to Portland. His many entrepreneurial adventures included a landscaping business, tv repair business, manufacturing business, and a mining operation in Central Oregon. He loved his many hunting and fishing trips, golfing, and our road trip vacations. He also took up flying and got his private pilot's license in the 60s.

In 1967, Dad and Mom bought G & M Charters in Westport, Washington, and changed a small charter business into a booming trailer park and fishing business where they lived for 20 years before retiring back to Portland in the 80s. Dad and Mom then spent their time enjoying their growing brood of grandchildren and great grandchildren, babysitting for all of them at one time or another.

Dad and Mom were able to live in their home in Milwaukie until 2012, when Dad's memory issues prompted a move to Country Side Living in Canby, Oregon. Dad was a popular resident and loved to joke and tease the staff. They responded in kind and we were so blessed to have them care for him these past 6 ½ years. Our deepest thanks to the staff of Country Side along with Bristol Hospice for the loving care they gave Dad until his death on July 8.
To order memorial trees or send flowers to the family in memory of Russell R. Ramberg, please visit our flower store.