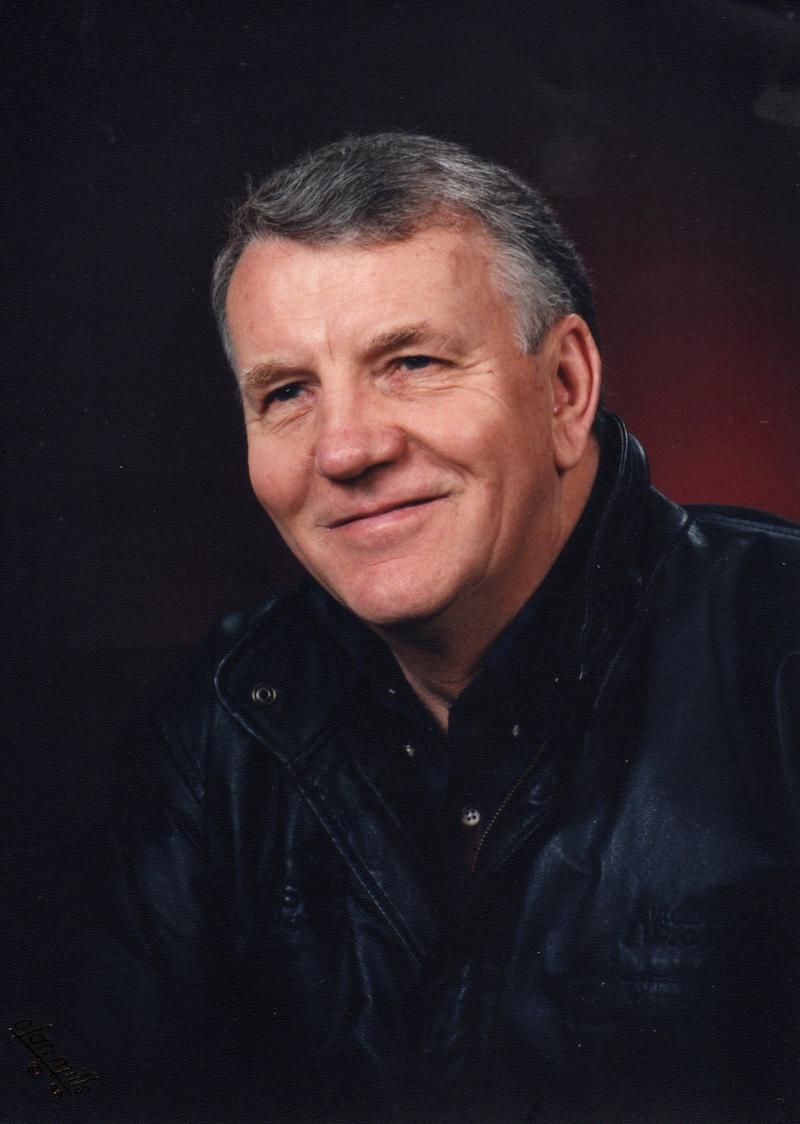 Russell Broeren was born on Feb. 2, 1939 in Tiskilwa, Illinois to Matilda Cesafsky and Elmer Broeren. He was the 4th child of 8 children including Teddy Gallentine, Don Broeren, Marge Schmidt, Pat Broeren, Kay Pingle, Mary Ellen Gruber, and Jim Broeren. He grew up in Voyd, Wisconsin and graduated from Stanley High School in 1957, where he played tuba in the band. In 1960, he joined the US Airforce and worked in electronics. He lived in Corvallis for a few years, before moving to Portland and meeting his wife Sharon at a USO dance in the summer of 1962. Russ and Sharon married on April 11, 1964 and lived in Portland for 8 years, before getting a larger property out in Gresham Oregon, where he could raise his family, garden and enjoy maintaining his very large yard on his riding lawn mower.

For 30 years, 1964-1995 he worked for Volkswagon of America at Riviera Motors in Downtown Portland as a service advisor. In 1995 he was snatched up by Heckmann & Thiemann Motors (Porsche Audi Repair) for his auto expertise and honest and friendly rapport with customers. He retired from his 40+ year automotive service career in 2007.

In Russell's later years, he survived many medical challenges including an aortic dissection on a plane flying to Illinois to visit his mother (1996), aortic valve replacement (2009), kidney failure (2010), bleeding disorder (2010), valve in valve replacement in (2012). He was awaiting a 3rd valve replacement at St. Vincents Hospital in Portland Oregon when he passed away due to conjestive heart failure.

Russell very much enjoyed helping people with their cars, corny clean jokes, fishing, motorcycling, Portland Trailblazers, growing strawberries, blueberries and cherry tomatoes, politics, singing to crooner music on the radio, fun times at the casino and family reunions with his large extended family in the midwest. He was always very proud of his family, his kids and loved his wife and her delicious cooking. He took joy in little things like a good cup of coffee, a sunny warm day, a wood stove burning, a great meal, kind words from good people, and a win from his Blazers.

Funeral Services will be held on Saturday March 16, 11am at St. Henry's Catholic Church in Gresham, Oregon. This will be preceded by a Stations of the Cross at St. Henry's Church, at 7pm, Friday evening March 15. Burial and Commital will be at Gethsemeny Catholic Cemetary in Happy Valley Oregon on Monday, March 18 at 11AM.

Flowers should be sent to St. Henry's Catholic Church by Friday, March 15. In lieu of flowers, donations may be made to the Kidney Foundation of Oregon.
To order memorial trees or send flowers to the family in memory of Russell Broeren, please visit our flower store.