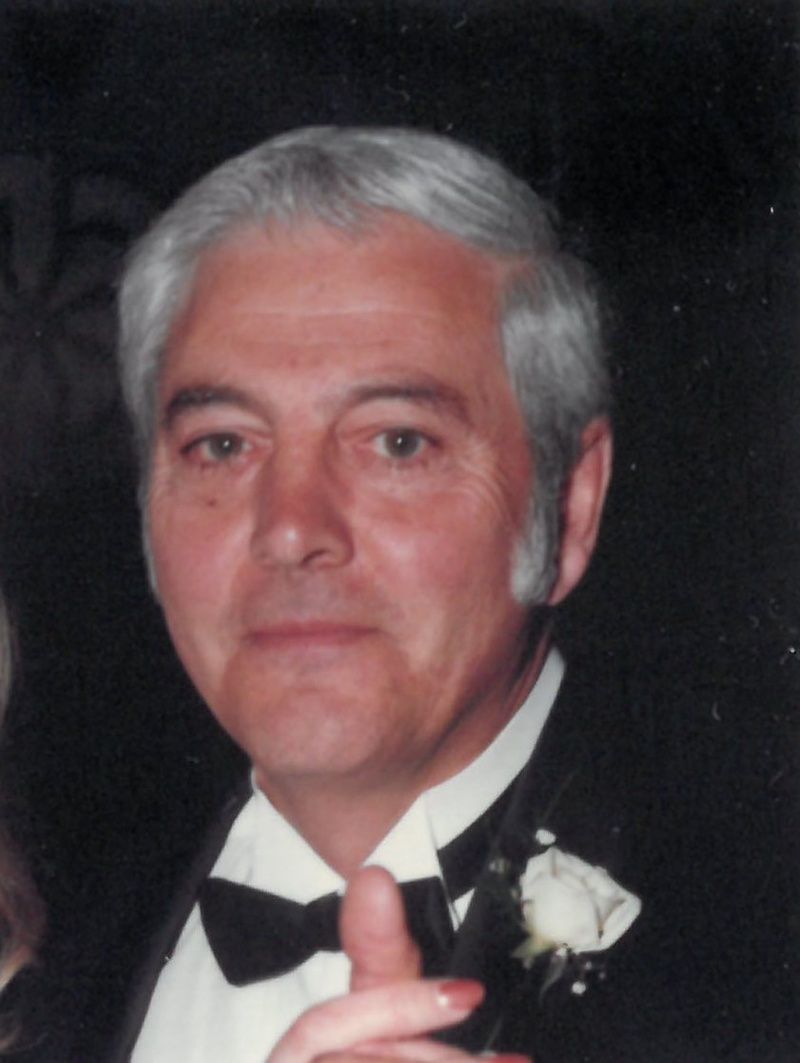 Robert Joseph Sirianni was born in Portland, Oregon on March 19th, 1926 to Steve and Mary Sirianni. He grew up in St. Stephen Parish in Southeast Portland and lived his adult life on Mt. Tabor. He attended Glencoe Elementary School and Washington High School. After high school, Robert enlisted in the Navy and spent the war on a submarine tender in the South Pacific. After World War II, Robert returned to Portland and married Delma Eidson and together they raised five children: Robert, Richard, Pamela, Janet and Kathleen. After Delma's death in 2000, Robert married Julianne_Parsons_and was happily married until his death on August 22, 2021 in Portland. His wife Julie, and four of his children, Robert (Ann), Rev. Richard, Janet (Gary), and Kathleen (Rich), along with his four grandchildren, Maggi, Austin, Bradley and Eryn and three great-grandchildren, Jaxon, Colter and Capri survive him. He was predeceased by his daughter, Pamela, in 2016.
To order memorial trees or send flowers to the family in memory of Robert Joseph Sirianni, please visit our flower store.