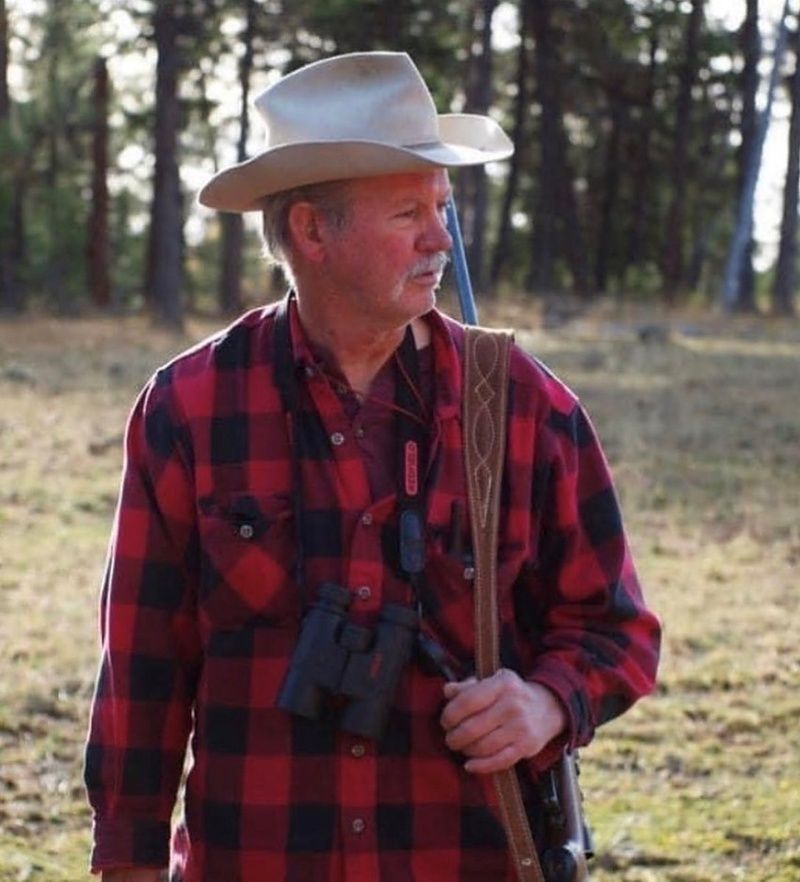 Robert was united in marriage to Sandra Hayes on June 10, 1961. To this union three daughters and two sons were born, Susan, Randall, Bonnie, Hugh and Nicole.
Robert will be remembered for his love of his family, including his 13 grandchildren and 8 great grandchildren, as well as his quiet demeanor, big smile and his ability to visit and laugh with everyone he met.