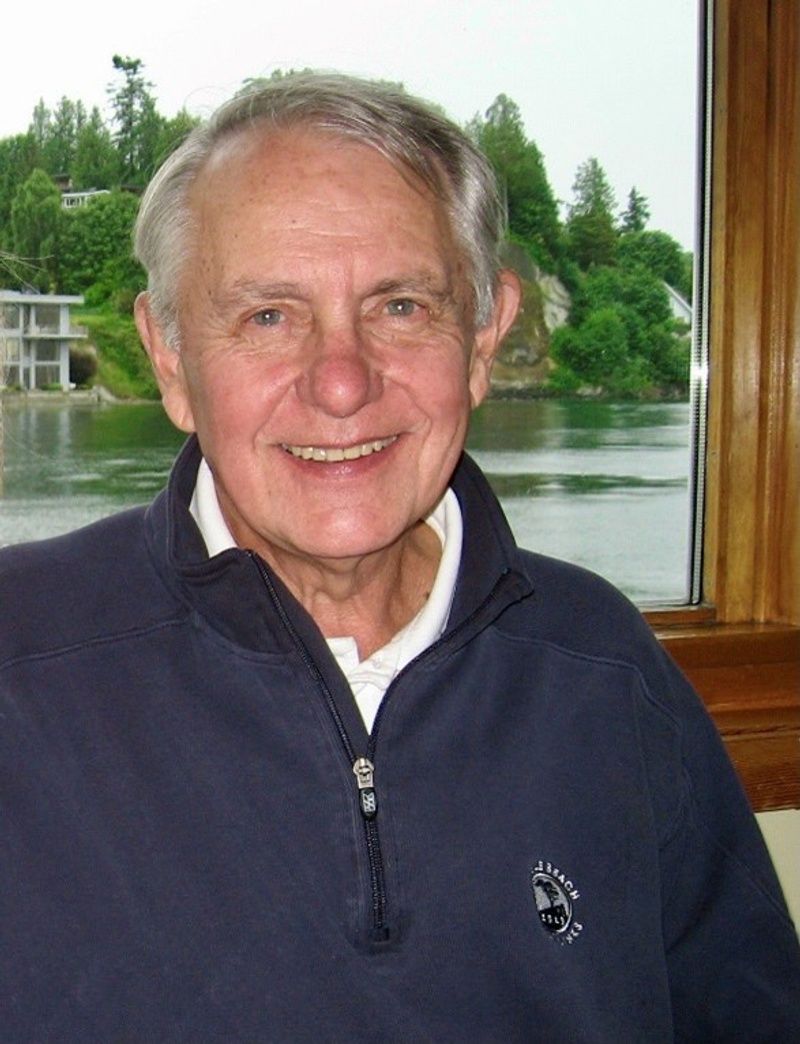 Robert M. Mathis passed away on August 6th, after fifteen months of in-home Hospice Care. Bob was born in Oakridge, TN where his father, "Charlie" M. Mathis, was involved with the nuclear project. Later with his mother, Nancy Ann Nittler, and older brother, Michael, they made their way to Richland, WA where Bob also grew up with his younger siblings – Katherine Delaney, Brian Mathis, and Susan Diel.

Bob was preceded in death by his parents Charlie and Nancy Mathis and older brother, Michael Mathis.

Bob is survived by his loving spouse and best friend of 54 plus years, Karen Mathis. He also leaves behind his son, Tyler Mathis; daughter, Alissa Mathis; and daughter-in-law, Lesli Mathis.

Bob's favorite saying was "numbers are your friends" which guided him from his first job in high school with Seattle First Bank in Richland, WA to his degree in Accounting from Gonzaga University (Class of 1968). He began his career as an Accountant then CPA and Partner with Price Waterhouse, and onto CFO of Pendleton Woolen Mills until his retirement in December 2010.

Bob served on the Board of Directors at Jesuit High School and numerous CPA affiliates throughout his life. Early weekend mornings were reserved for golf at Pumpkin Ridge.

The most memorable attribute of Bob was his sense of humor and genuine interest he had in everyone he met.

Bob was kind, considerate, generous, and loving. A beautiful human being who was loved and will be greatly missed but never forgotten. God rest your soul, dear Bob.

Funeral Mass of Christian Burial will be held at St. Pius X Catholic Church on Friday, August 27th at 11:00AM. A viewing will be held at the Church prior to Mass from 10:00AM to 11:00AM.

COVID restrictions will be in effect.
To order memorial trees or send flowers to the family in memory of Robert Marston Mathis, please visit our flower store.