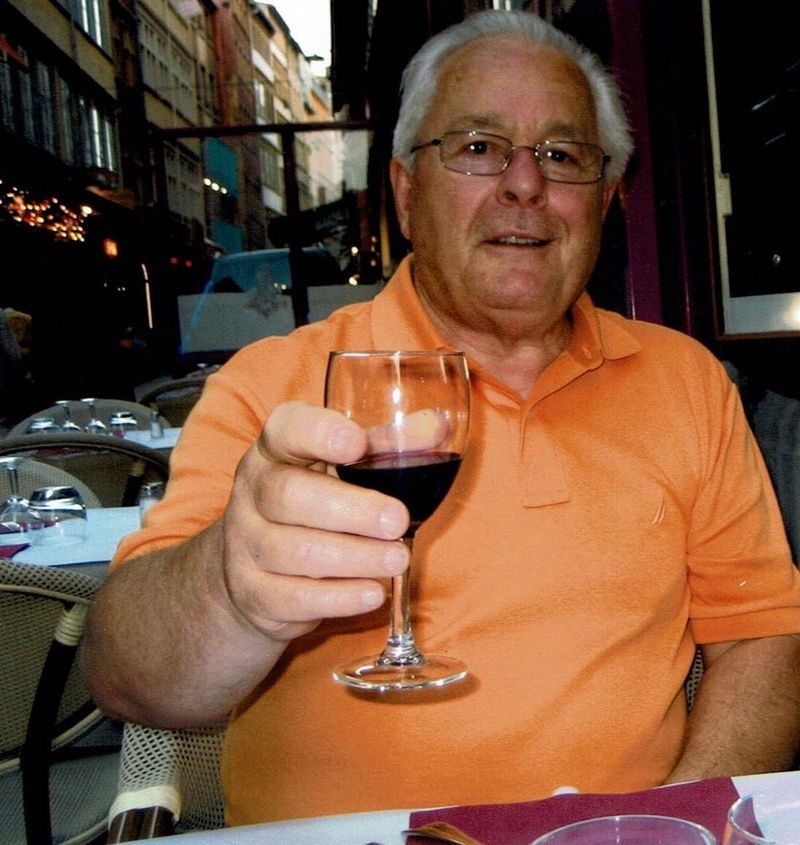 On May 15th 2019, surrounded by family and good friends, Richard "Dick" Joseph Pedro, 76, passed away. Dick was born on January 24, 1943 in Palo Alto, California to Mary Jeanette (née Bresman) and John Pedro. His wife Susan Pedro, children David Pedro, Alan Pedro and Jennifer Pedro and stepdaughters Vicki Lee Saephan and Erica Pella survive him. Other surviving family members include daughter in-law Donna Judy-Pedro and son in-laws Kao Saephan and James Pella. His grandchildren include Jack Ryan Pedro and his two favorite girls, Sadie May Saephan and Holly Seng Saephan. Dick is also survived by sisters Joanne Woods and Judy Babcock, his brother John Pedro and a multitude of other family and friends too numerous to list.

Dick worked in the graphic arts industry, traveling the world and making many friends along the way.

Dick was a lover of hot rod cars and won many trophies showing his Dodge. He enjoyed spending time with his buddies playing poker or just meeting them for lunch at the local eatery. However, what brought him his greatest happiness was spending time with his family. Dick took great pleasure reminiscing with his siblings and cousins…the stories they told! He loved to entertain; he especially loved telling a good joke. There was absolutely no one who could deliver a joke like Dick. Other loves included Fox News, his late dog Jackson and a good scotch.

He will be forever in our hearts.
To order memorial trees or send flowers to the family in memory of Richard Joseph Pedro, please visit our flower store.