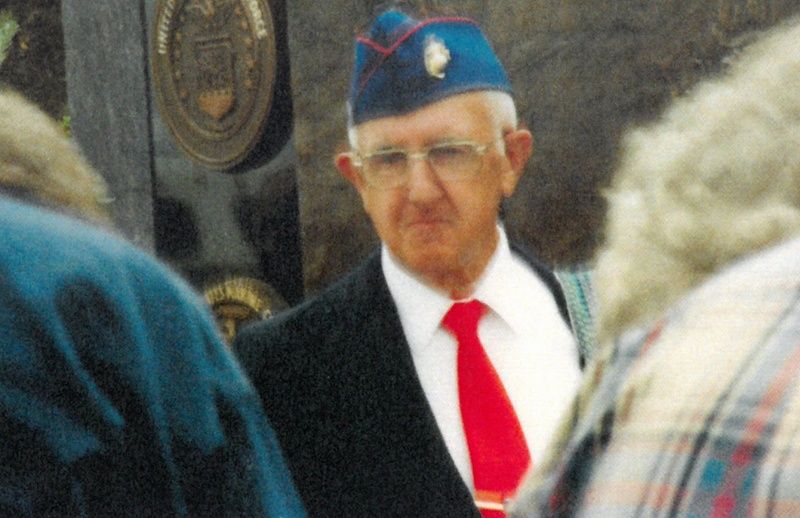 Richard was a dedicated husband and father. He was married to June in 1952 until her passing in 2019.

Richard was raised in Portland and graduated from Central Catholic. He started working for the US Postal Service at 16 until he retired at 55.

He had acres of trees and flowers, many of which were donated to St. Peter's Catholic Church and Leach Botanical Gardens, when he volunteered with them.

A Marine and member of the Oregon Chapter of the 'Chosin Few', a group that shares the same connection relative to the Korean War and the horrors they endured.

Richard was a huge man of faith - calling on it and honoring it throughout his life. His decisions were faith based.

He will be greatly missed.
To order memorial trees or send flowers to the family in memory of Richard Andrew Jackson, please visit our flower store.