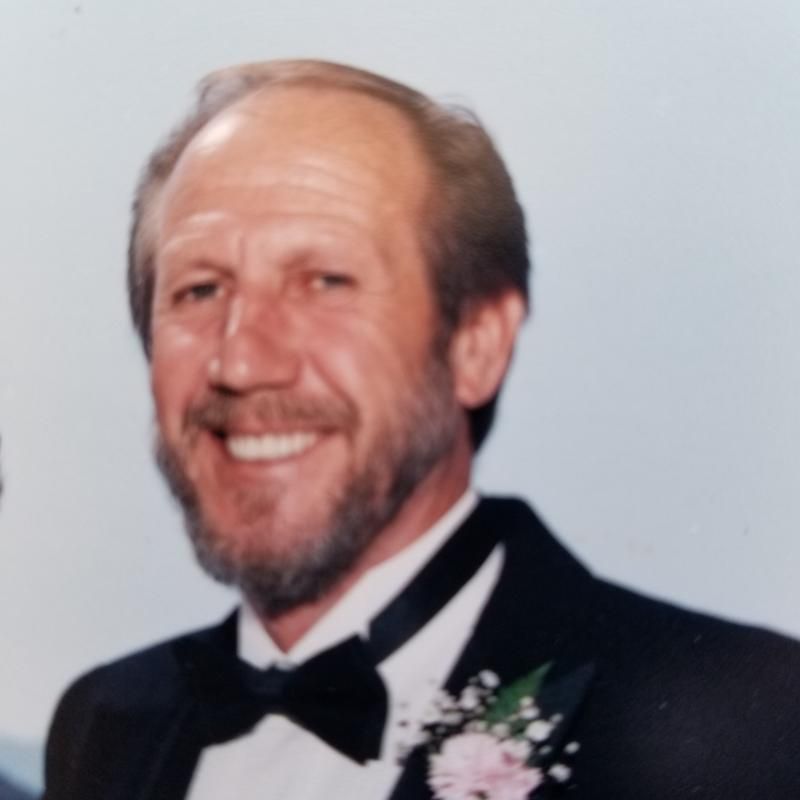 Ray Krzmarzick of Oregon City, OR, passed away peacefully on April 30, 2018, surrounded by family.
Born on February 23, 1939 to Raymond and Louise Krzmarzick in Wauban Minnesota. In 1944, their family moved to Portland, OR. Ray married Marilee Coppock in 1960 and together they had four children – Raymond "Dale", Theresa, Loree and Sheree. In 1966, they moved to Goble, OR, where he remained until their divorce in 1979. Ray resided in the Rainier area for 10 more years until his move to Milwaukie. As part of the move, he decided to leave the trucking business and began a career in Real Estate. As a Real Estate Agent, he met Joan Fernette and they were married in 1992. They shared the next 26 years in their home in Oregon City. The latter part of Ray's career returned to driving with 13 years at North Clackamas Schools, where he made many wonderful friends.
Ray was a loving husband, father, grandfather and great grandfather. He was full of life, loved his family, was always willing to share a joke and make others laugh. Ray was also very conservative and opinionated, so topics were chosen carefully. Around family and close friends, he enjoyed being the center of attention, playing practical jokes and laughing until he cried. His smile and laughter will surely be missed. Ray spent most of his career driving truck, which probably lead to his love of travel. He and Joan were able to enjoy many trips with their dogs and spent many winters in Arizona, where they were very fortunate to make many dear friends.
Ray is survived by his wife Joan, children Dale Krzmarzick, Loree Vandenberg and Sheree Weikum, Step Children Melinda Geist and Karen Cole, 2 siblings, 13 grandchildren and 6 great grandchildren. He was preceded in death by his daughter Terri, his parents and 6 siblings.
The Service will be held at 1pm on May 11 at Gethsemani Catholic Cemetery, with viewing for family and close friends prior (10-12pm). A light reception will follow at their home in Oregon City. A Celebration of Ray's Life will be held at a later time. Additional details will be shared by family when available.
To order memorial trees or send flowers to the family in memory of Raymond Krzmarzick, please visit our flower store.