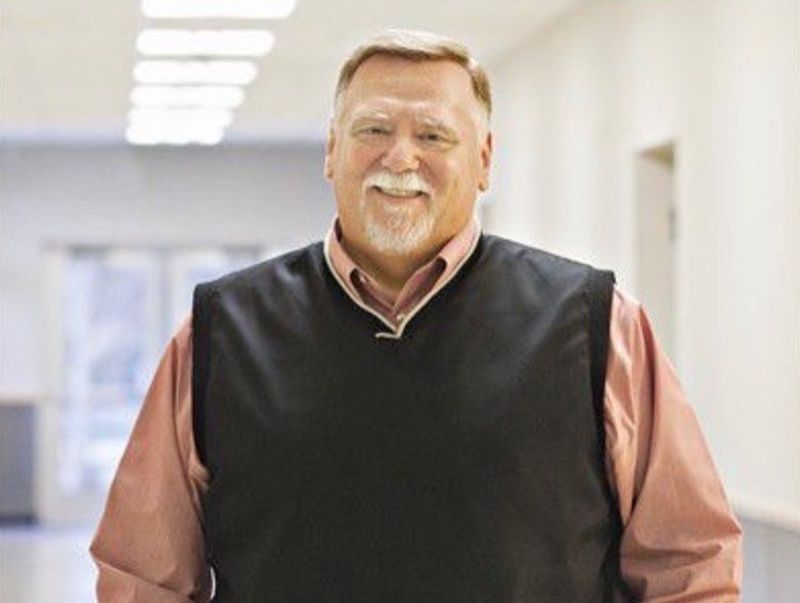 Philip "Buzz" Brazeau Jr was born September 10, 1949 in Escanaba, MI to Phil and Nita Brazeau. Buzz lived a full life serving his community, family, and friends. He was known for his larger-than-life personality, his huge heart, and comforting hugs. Buzz spent his early years in Escanaba and then moved with his family to Pullman, Washington. Buzz attended Washington State University where he played football and earned a Bachelors in Chemistry. He later went on to play professional football for the Los Angeles Rams, the Green Bay Packers, and then the Portland Storm. Although Buzz was often recognized for his tremendous athletic ability and stature, he was also very gifted intellectually, eventually earning a Masters in a Physical Education. Buzz' true passion was education and coaching. In 1988, Buzz started his teaching and coaching career at Franklin High School in Portland. During his time there, he developed a forensic science curriculum. Buzz then moved to North Medford High School where he developed and taught a curriculum for at-risk students and eventually promoted to Dean and Athletic Director. Buzz later served as the Principal at Hermiston High School, superintendent of Central School District, and superintendent of Philomath School District. Throughout his entire career, Buzz coached sports - football, wrestling, and baseball. Buzz' enthusiasm and love for his students and athletes had a lasting effect for many. He truly believed in all of his kids and saw the value that each of them had as individuals. Among his many accomplishments, was the successful opening of the Central Health and Wellness Center which provides health and wellness services to students in Polk County. A mentor to many, Buzz was a true servant leader who rejoiced in the successes of others and always credited "we" and not just "I." Buzz was a pillar in every community he served, active in his church and community organizations. He was a rock to his family - a loving husband, father, uncle, and grandfather, and his death is a devastating loss to those privileged enough to know him. Buzz is survived by his wife, Kathy; his children, Brian, Leisa, Leah, Christie, and Suzy; his children-in-law, Megan, Chris, Chris, and Matt; his nephews, John, Doug, and Andy; and his grandchildren, Cecilia, Donny, Katherine, Patrick, Kyle, Julia, Piper, Jack, Makenna, Amelia, Christopher, and Jack.

Services will be held on Saturday, January 22nd, 2022 at 11am at Queen of Peace Catholic Church in Salem, Oregon.
To order memorial trees or send flowers to the family in memory of Philip Buzz Brazeau, please visit our flower store.