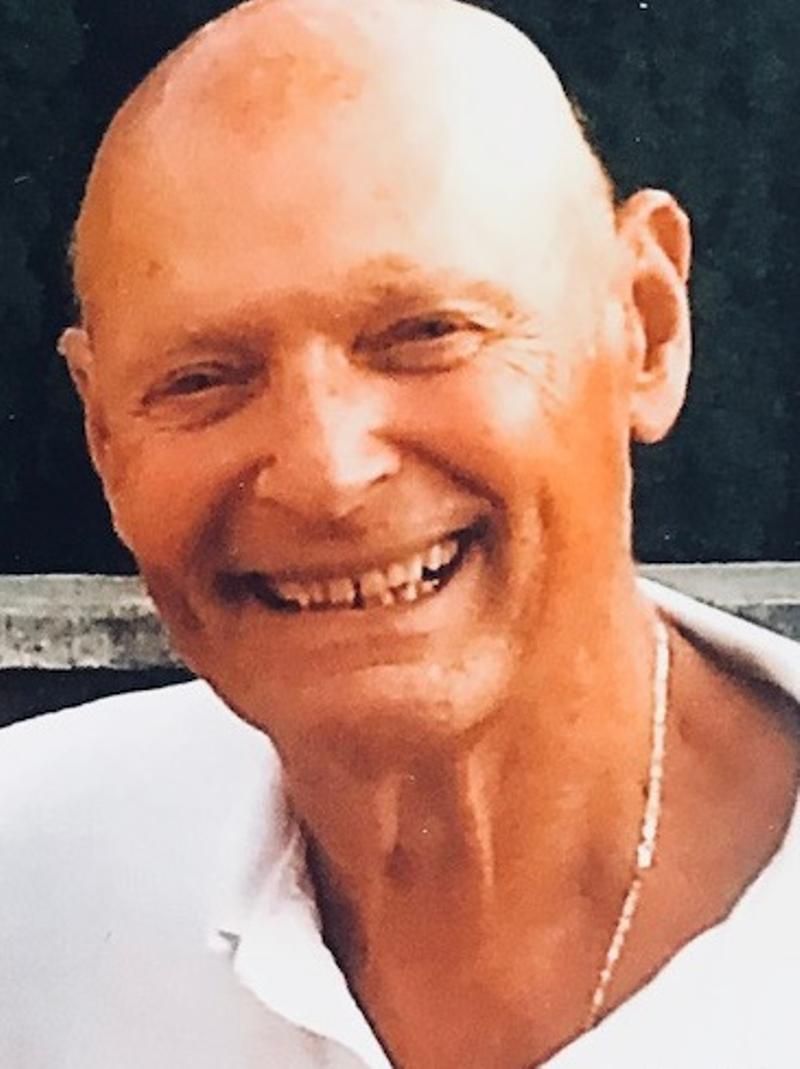 Paul Stepan was born in Portland, Ore. on Nov. 2, 1937 to Betty and Stanley Stepan. He went to Washington High School, graduated in 1956 and married Laura Marlene Isaacs on May 3, 1958. Paul and Laura were married for 60 beautiful years and raised five children.

Paul worked for Southern Pacific Railroad, then Hot Coffee Service, which later was renamed Brewed Hot Coffee, for 28 years. Next, he and Laura opened Argay Coffee and Creamery, a specialty coffee, ice cream and candy store in 1984. In 1987, they opened Gourmet Coffee Catering, which later was renamed Gourmet Coffee Systems. Paul retired in 2001 and sold the business to his son Scott, who operates the business to this day.

Paul loved being a brother, husband and father, and was passionate about having fun and creating
adventures. He liked traveling and competing in track and field, and road races. Paul was the president of Portland Masters Track Club for many years. He loved sprinting—the 400-meter distance was his favorite. Paul was also proud to have been President of the Commercial Club of Portland. Paul enjoyed watching sports all his life, and supporting his children and grandchildren when they competed.

In lieu of flowers, donations can be made to Wheel to Walk Foundation: wheeltowalk.com.
To order memorial trees or send flowers to the family in memory of Paul Stanley Stepan, please visit our flower store.