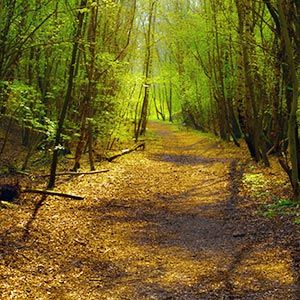 Paul Richard Smargiassi, of Portland, OR on February 22, 2022, after a long illness. He was born on February 20, 1937 in Philadelphia, PA and was the second son of Carmen Smargiassi and Louise DiCicco who emigrated from Vasto, Abruzzo, Italy in the early 1900s. He received his bachelor's degree in mechanical engineering from Villanova University and MBA from the University of Southern California. Early in his career, he worked in the aerospace industry including for the Apollo Mission. He also worked for many years in the biomedical engineering field and had five patents to his name including four for the design of ventilator and respirator systems. In later years, he ran his own engineering consulting business in Woodinville, WA and was a semi-professional photographer selling photographs taken in places around the world. He earned his Private Pilot's License in 1966. In 1967, he piloted a Piper Cherokee 6 from California, to Pennsylvania, to Florida, and back so that his young family could visit relatives and friends.

He is survived by his wife of 62 years, Italia (Tillie) Rose Smargiassi of Portland, OR; brother, Robert Smargiassi, of Springfield, PA; children Rick and wife Kathy, Natalie, Eugene and wife Michelle, Mary and husband John, and Barbara and husband Bob; grandchildren Alexandra and husband Michael, Harper, Hannah and husband Tomas, Julia and husband Josh, Jacob, Emily, Samantha, Jae, Michelle, and Catherine; and great granddaughter Esther. He was preceded in death by his daughter Clare.

His remains will be interred at the Mt. Calvary & Gethsemani Catholic Cemeteries in Portland, OR after a private ceremony.
To order memorial trees or send flowers to the family in memory of Paul Richard Smargiassi, please visit our flower store.