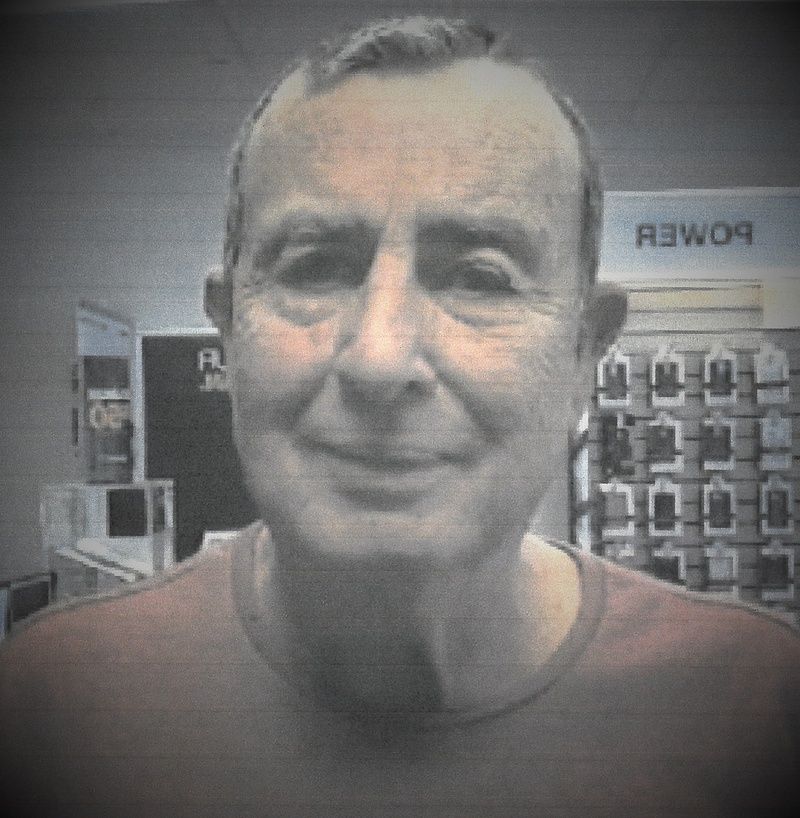 Paul Robedeau, 76, died of heart failure with family by his side, after a lengthy stay in Sacred Heart Hospital at River Bend, in Eugene, OR.
He moved to Venetta, OR., not far from Eugene, about four years ago.

Paul is buried in the Robedeau Family sites at Mt. Calvary Cemetery, his grave shared with his infant son.
To order memorial trees or send flowers to the family in memory of Paul R. Robedeau, please visit our flower store.