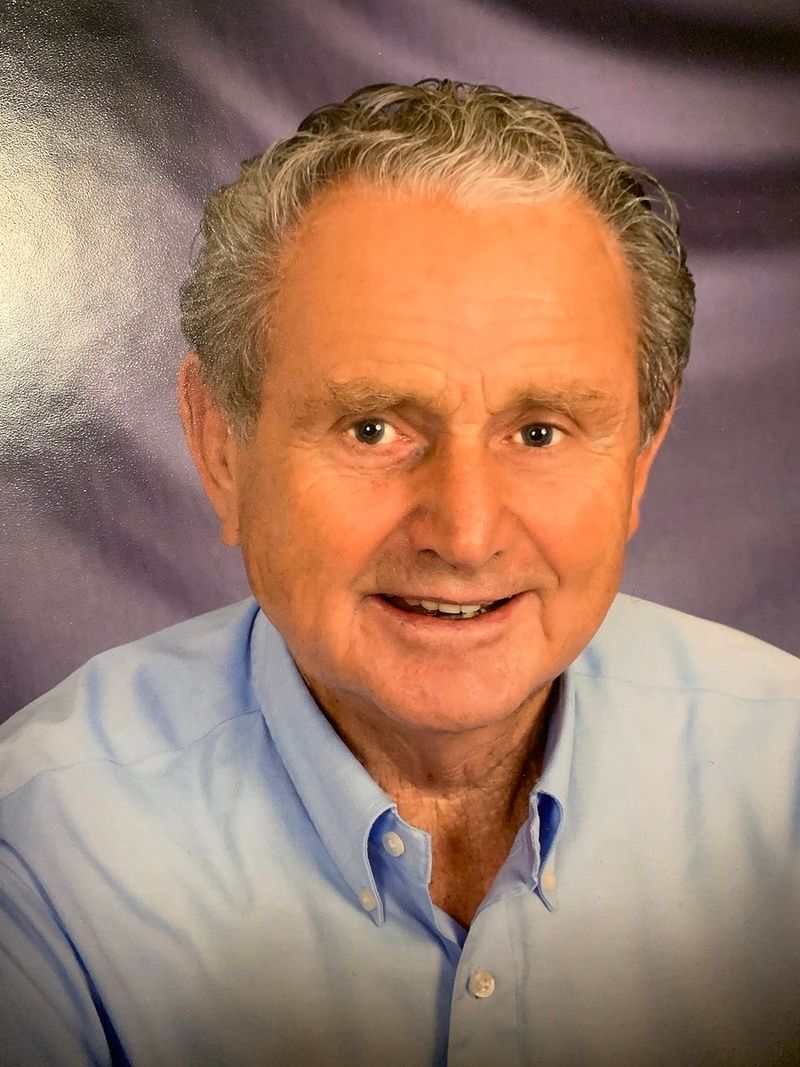 Patrick McDonagh passed away on Tuesday, January 19, 2021 in Portland, Oregon at the age of 91. Patrick died peacefully with his beloved wife, Mary B at his side and surrounded by his loving family.

Patrick was born on February 1, 1929 in Moycullen, Co. Galway, Ireland, the fifth of sixteen children. His skill as a builder, deep work ethic and creativity had roots in his early life. He moved to London in search of work in the 1950's where at a dance hall he would meet the love of his life, Mary B. Fennessy. Together, they emigrated to Vancouver, British Columbia, Canada and were married in 1958 to begin their 63 years of marriage. They later settled in Portland, Oregon and raised their four children.

Patrick was devoted to his family and a much-beloved Grandpa Paddy to his eight grandchildren and two great-grandchildren. He was a man of deep faith and long-time member of the prayer ministry at St. Ignatius Catholic Church. After a long career in the Carpenter's Union he never stopped working, always finding more things to build and concrete to pour. Still riding his bicycle at 91, he was known for his intelligence, creativity, curiosity, and fearlessness.

Patrick fulfilled his dreams of traveling the globe from his sunrise trek to the top of Mt. Sinai to the wide-open ocean cruise to Antarctica spanning the continents in between, but he always relished traveling back home to Ireland. Patrick was an avid reader and student of history. Most of all, he loved making any family gathering into a celebration. His singing, quoting Irish sayings and boundless story-telling would bring joy and a laugh to all, launching every event with his familiar shout, "Let the Celebration Begin!"