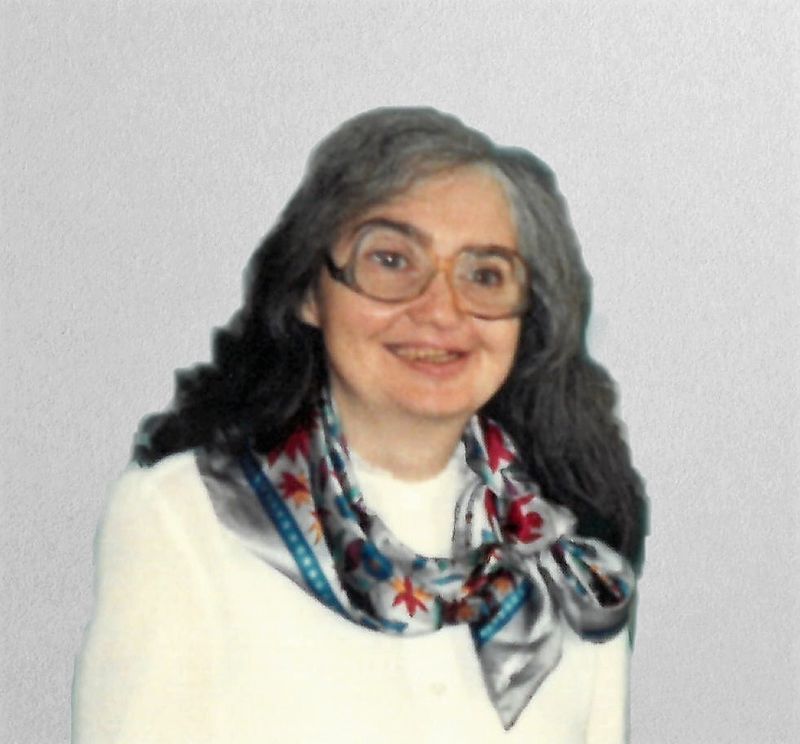 Devoted wife and mother Pattie McNulty passed away on May 16, 2019, after a nearly 4-year battle with cancer.

Pattie was born in Seattle, Washington, daughter of Harold McNulty and Ruth Donahue. She attended St. Luke Grade School, Blanchet High School, and the University of Washington, attaining a B.S. in Nursing in 1972. After college she worked as a nurse in a hospital in the Seattle area. She married Dennis McNulty (no relation) in June 1974. Early in their marriage, the couple lived in Gaithersburg, Maryland (near Washington, D.C.) for 2 years and Knoxville, Tennessee for 5 years, where Pattie returned to school to study zoology. They settled in Portland, Oregon in February 1982.

Pattie had one son, Gregory, born in 1983. While caring for her family she pursued interests in gardening, quilting, sewing, knitting, computers, pets, antiques, cooking, baking, reading and film. She became active in the Northwest Quilters Guild and served as their Webmaster beginning in 2003. She had an extensive collection of Agatha Christie novels, and was also interested in civil war history and biographies from that era. Her most popular dishes were spaghetti with homemade meat sauce and barbecued spare ribs, as well as butterscotch Christmas cookies.

Pattie was first diagnosed with a rare form of pancreatic cancer in August 2015. She decided to take an active role in her treatment and joined an online support group where she met others with rare cancers like hers. With the help of that community she researched her disease and the latest breakthroughs in medical science related to the form of cancer she suffered from. In 2017 and 2018 she was approved to start newly developed treatments at OHSU that had just become available in the United States, but was unable to complete the full rounds of radiation due to the side-effects. She succumbed to the disease on May 16, 2019 in a residential care facility near her home, with loved ones nearby, having made peace with coming to the end of her journey in this world.

Services will be held on May 24, 2019 at Holy Family Catholic Church in Southeast Portland. A funeral Mass will begin at Noon, followed by a reception at the parish's Celebration Hall. Remembrances may be made to the St. Vincent de Paul Society's Portland Council on Southeast Cornwell Street.
To order memorial trees or send flowers to the family in memory of Patricia Ruth McNulty, please visit our flower store.