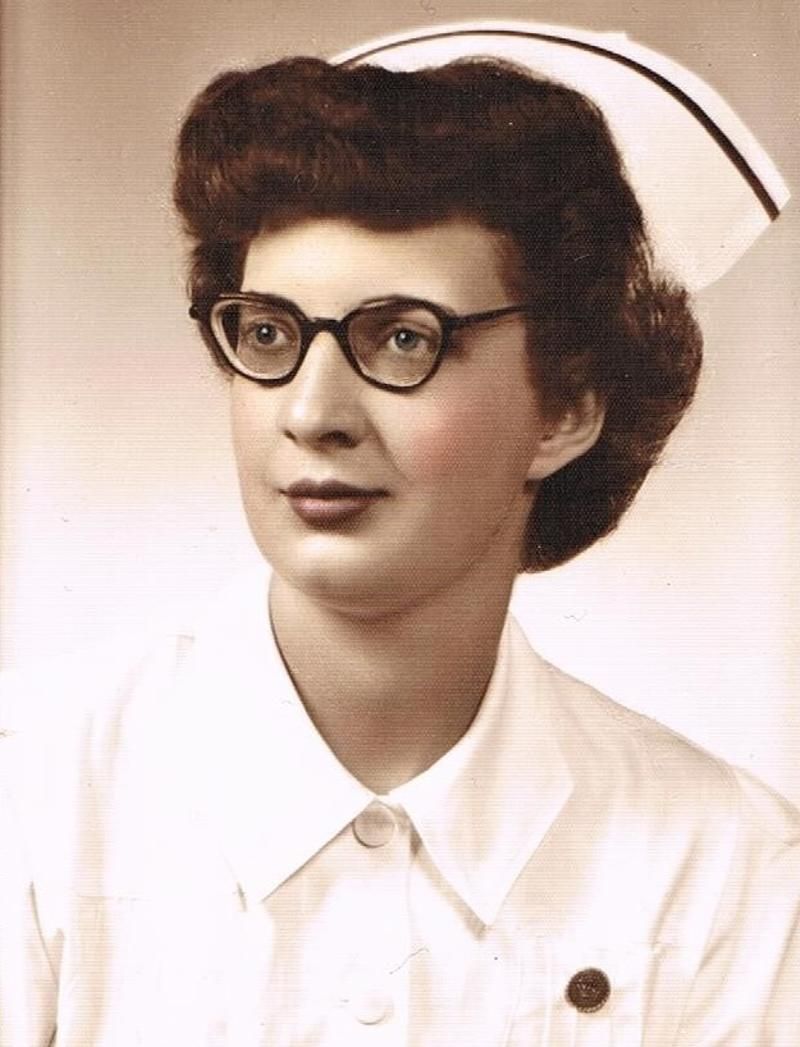 Patricia Ann Brennan passed away peacefully on July 4th, she was 90 years old.

Patricia was born on April 28, 1928 to Loretta O'Rourke and Dr. Melrose O'Rourke in Bowbells North Dakota. Growing up, she was surrounded by a large extended family. As an independent young woman, she went off to Nursing School at St Joseph's Hospital in Minot, North Dakota and graduated in 1946. Her nursing career took her to many locations: Madison Wisconsin, Aspen Colorado, Seattle, Washington and finally in Portland, where she worked at Emanuel Hospital.

In 1962, she married Thomas Brennan in Seattle Washington. They later moved to Gresham, Oregon and together raised their two children. Pat and Tom took full advantage of living in the Pacific Northwest with their kids, either skiing on Mt Hood, hiking in the gorge or enjoying the beach. Every year, Pat would plan and pack meals for a two week family camping at various sites all over the western half of the U.S.
Pat enjoyed several other hobbies, such as sewing, never intimated by the complexity of the project all the way from making her wedding dress to making a snow skiing outfit. She also enjoyed time in her garden and was an active member of St Henry's Catholic Church in Gresham.

In her retirement, she and Tom moved to Tigard to be closer to their family and also spent time in Manzanita.

A memorial mass will be held Saturday July 28 , at 11am, at St Clare Church in SW Portland.

She was proceeded in death by her husband, Thomas Brennan, as well as her brother, Melrose O'Rourke.
To order memorial trees or send flowers to the family in memory of Patricia Ann Brennan, please visit our flower store.