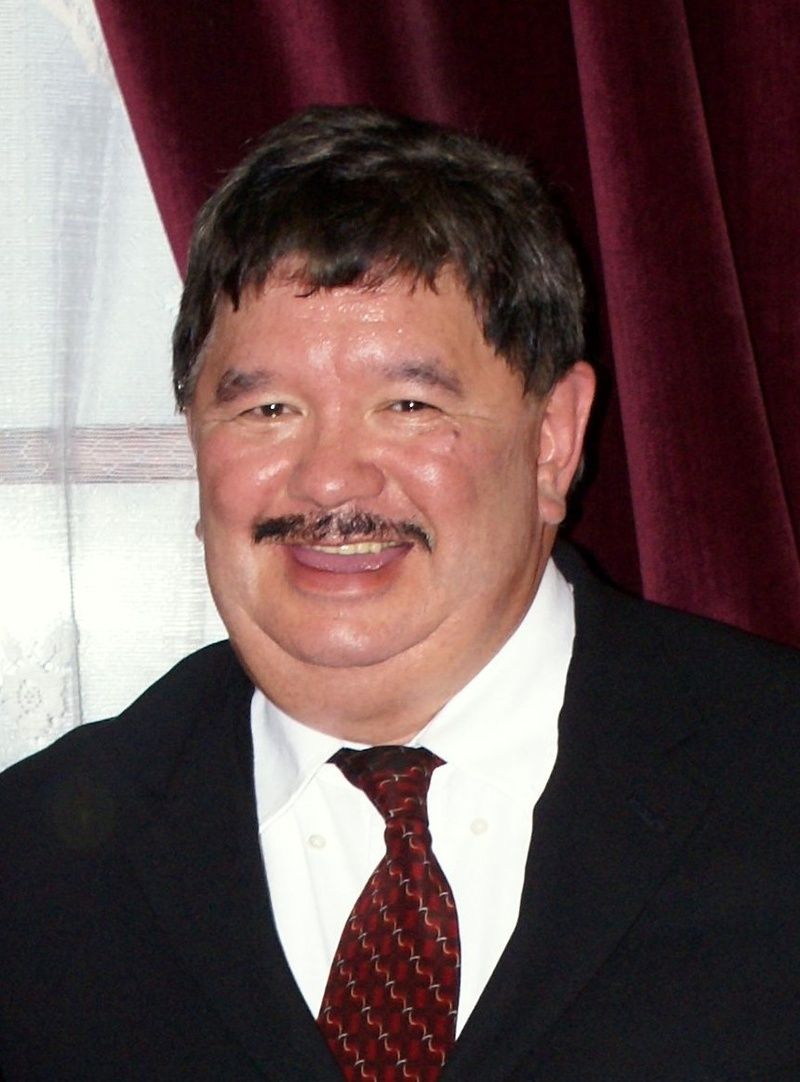 Nathan Joseph Gallo, Jr. loving husband to Robin Ransom Gallo entered into eternal rest following an unexpected heart attack on Tuesday, March 1, 2022, at the age of 70. He resided in Beaverton, Oregon and will be interred at Willamette National Cemetery in Happy Valley, Oregon. He is survived by his family: daughter, Trista Gallo-Vengalli and spouse Chris of Wilmington, North Carolina; daughter Jessica Olsen and spouse Matthew of Aurora, Colorado; twin daughters Anna Gallo and Patrick Rice of Gold Canyon, Arizona and Alicia Gallo and Hunter Bowles of Oregon City, Oregon. Also surviving are six grandchildren: Alexandra, Paul, Eva, Miles, Lucas, and Caius; and 4 great-grandchildren: Ayden, Landon, Malachi, and Acen. Through his marriage to Robin, he extended his love to four more children: Jennifer, Jeremy, Aaron, and Amber who shared six additional grandchildren. He was greatly loved and will be deeply missed.

He was born July 18, 1951, in Martinez, California and raised by his parents Nathan Joseph Gallo, Sr. and Josephine Smith in the foothills of Portland, Oregon. His parents preceded him in death. He was baptized into the Catholic faith and a member of the St. Patrick Catholic Church parish. He graduated from Lincoln High School in 1969 and after spending time in the military and college years, he always found his way back to his beloved Portland.
He joined the U.S. Air Force following high school in March 1971. He was a Security Specialist and was honorably separated in 1975 with the rank of Sergeant. During these four years he was stationed at Joint Base Lewis-McChord in Tacoma, Washington. He was deployed to remote Alaska for one year in 1972 where he provided security and supported military missions during the Vietnam War. He also provided security on a C-14 transport that flew supplies to Israel during the Yom Kippur War in 1973. It was during his military career that he met and married his first wife, Jane Martin. They welcomed their daughter, Trista Ann in November 1974. Following the military, he spent some time at the University of Oregon, working toward a major in Political Science. He was a 'Duck' through and through.

Nathan moved back to Portland in his transition to civilian life and worked briefly as a bookkeeper at Cash Register Sales Co. Nathan had an entrepreneur's dream and spirit, and with his partner built and started a Jazz Club in downtown Portland named Sweet Revenge during 1978-81. Sweet Revenge was located in the basement of the present-day Federal Building. Patrons would line up around the block for the infamous Friday clam chowder. Nathan always supported local musical upstarts to come and entertain during the lunch hour. He fondly reminisced that his favorite was a local harpist.
Upon meeting and marrying his second wife Cynthia Kellenbeck in 1981, he turned his sights on other businesses. They welcomed their first daughter, Jessica Josephine in July 1982. Nathan and Cindy started and ran the Entertainment Catering Company and later the Delicatessen restaurant in Aloha, Oregon. In 1985 and drawing from his military background, Nathan worked as a security guard for U.S. Protective Services watching over a variety of places including shipyards, office buildings and apartment complexes along Portland's waterfront. In April 1986, Nathan and Cindy completed their family by welcoming twin girls Anna Marie and Alicia Ashley.

In 1987 he took a long-term position as a security supervisor for Naito Properties. To also support his growing family, he began his career with the Oregonian as a courier in 1997 and continued until 2003, when he started Caroline's Cleaning business. He was truly an entrepreneur! Later in 2003 he joined the concierge staff at Legends Condominiums in the Goosehollow neighborhood of Portland. Later in 2005, Nathan took his last security position working for Pacificorp until he retired in 2019.

Nathan met Robin Ransom in January 2007 and they were married in July 2008. Nathan brought Robin home to her paternal roots from New Mexico and took great joy in sharing his beloved Portland and Oregon. He had a lifetime of stories and memories around every corner. Nathan, one never to remain idle for long, returned to the Oregonian working for Case Distributing where he worked until he passed. His Distributor said fondly when told of his passing, "Nate was like a pony express rider" – Neither snow nor rain nor heat nor gloom of night stays these couriers from the swift completion of their appointed rounds.
Nathan was passionate about the NASA space program, and it filled his life from its inception in the 1960's to the present day. He was all things astronauts and space flight and loved gazing at the stars - always pondered what was beyond his humanly sight and imagination. He cherished his Italian heritage and took his beloved Mom's spaghetti recipe with him to heaven.

From a life, military, and career perspective, he was a Watchman; overseeing, guarding, and caring when others were away, asleep or in need. Nathan was a protector and he worked so others could rest. The strength and truth of his character, beliefs and his heart's passion were exemplified through his attention to detail in getting to know the people that crossed his path. He quickly made friends and acquaintances and drew out of them their hearts desires. He made everyone laugh and lifted their spirits. He had a compassionate heart for the elderly and the youngest of age; always gently watching over and providing for them. He loved animals, especially cats. His kindness and generosity were the reflective pillars and tenets of who he was as a man, a father, a husband, and a friend. This is Nathan's legacy. He will always be our Watchman and a Guardian Angel to his children, grandchildren and for generations to follow.

When I must leave you for a little while
please do not grieve and shed wild tears
and hug your sorrow to you through the years.

Start out bravely with a gallant smile
And for my sake and in my name,
Live on and do all things the same.

Feed not your loneliness on empty days
But fill each waking hour in useful ways.

Reach out your hand in comfort and cheer,
and I in turn will comfort you and hold you near.

Never, never be afraid to die,
for I am waiting for you in the sky.