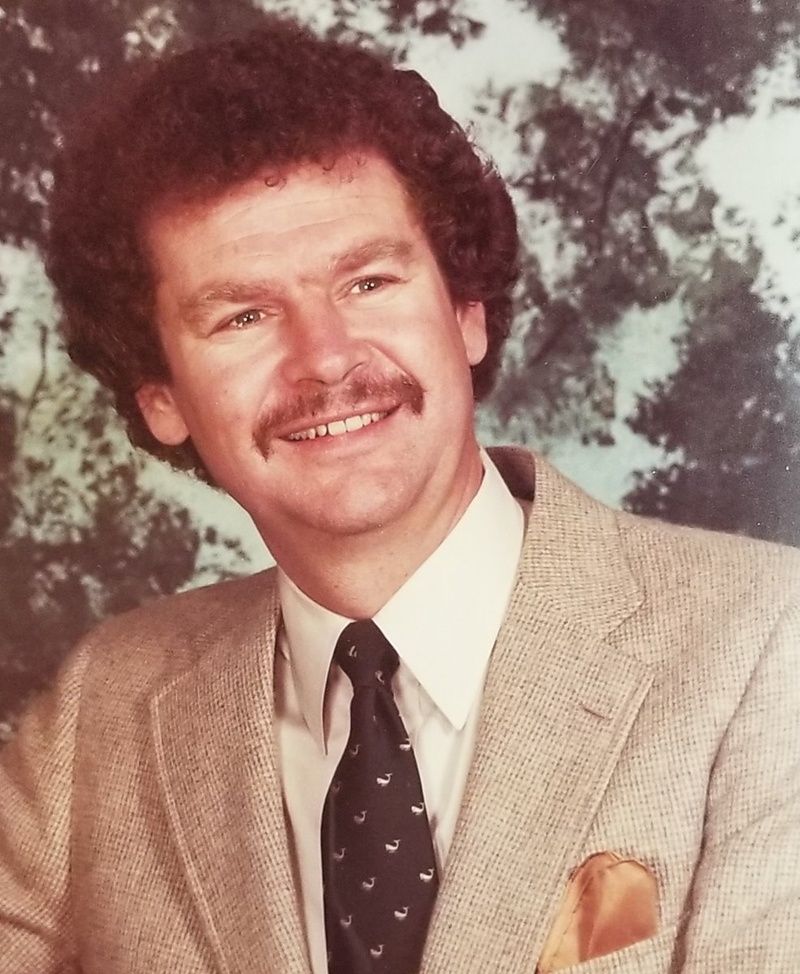 Michael B. Wallace Mady passed away peacefully in his home on December 8, 2020, with his loving wife of 51 years, Doris, by his side. While under Legacy Hospice care, he spent his final weeks with his wife and daughter, Cyndee, watching his favorite TV programs, Christmas movies, doing crossword puzzles, and engaging in conversation right up to the end. While Covid prevented other visitors, he appreciated the phone calls received from his daughter, Lisa; nephews and niece; and numerous friends.

Born in Great Bend, Kansas, to William and Jene Wallace on August 11, 1941, Mike grew up in Southern California from age three, attending North Torrance High School where he played basketball and excelled in academics. He later attended classes in real estate at UCLA, working for Title Insurance Companies in property management, sales, and sales management throughout his career before retiring in his 50s.

From his first marriage to Mary Louise Dawes, Mike had three children, Michael J. (Mikey), Lisa Louise, and Cyndee Jill. After Mary and Mikey's untimely deaths in 1969, he met and married the love of his life, Doris, who became a wonderful step mother to his two daughters, ages 5 and 6. Together, they had a good life enjoying many weekend excursions and family vacations—good food and hotel stays being two of Mike's favorites.

As an avid reader, Michael had an extensive library of literary classics and best sellers, and could charm a room with his charismatic storytelling. Though never mastering an instrument, he was a musician and poet at heart with eclectic taste—a huge fan of Bob Dylan, Jackson Browne, John Prine, Steve Goodman, Jerry Jeff Walker, and Joni Mitchell, to name a few.

Mike never lost his love of basketball, playing Triple A ball and for a team in the Los Angeles Municipal League for several years. A devoted fan of the Los Angeles Lakers, he attended countless games at the Forum, watching champions like Magic Johnson, Kareem Abdul Jabar, James Worthy and other greats. He also frequented Dodger games and enjoyed a trip to Cooperstown Hall of Fame with his wife. It's only fitting that both the Lakers and Dodgers won their championships in 2020. Mike and Doris lived in LaCanada Flintridge, California, for 25 years before retiring to West Linn, Oregon, in 1998. While staying devoted to his LA teams, Mike became a true Oregonian, rooting for the Portland Trail Blazers (unless they were playing the Lakers).

A graveside service will be held at Sunnyside Little Chapel of the Chimes (11667 Stevens Rd., Happy Valley, Oregon, 97086) at the outdoor Grace and Love Mausoleum, 11am Fri. December 18, 2020.
To order memorial trees or send flowers to the family in memory of Michael B. Wallace Mady, please visit our flower store.