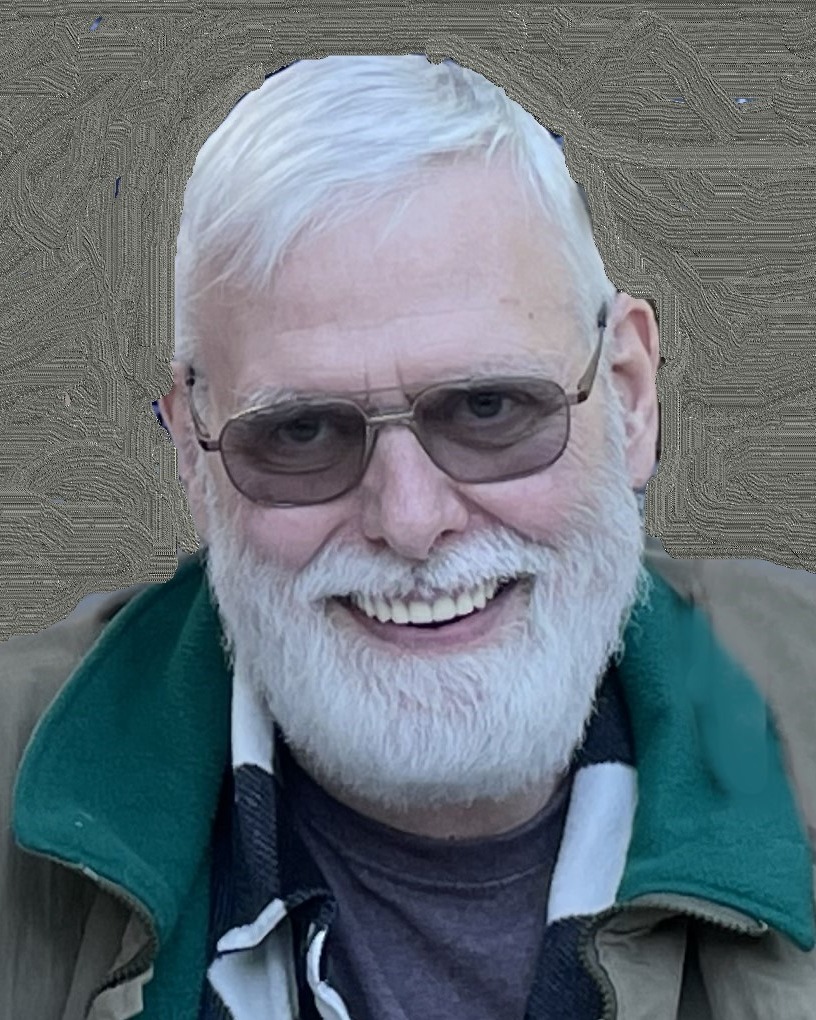 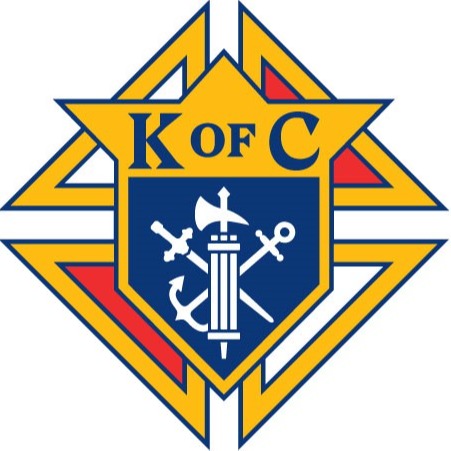 Mike passed away from pancreatic cancer at his home in Battle Ground, WA, on Sunday, August 21, 2022, in the company of his family and with the consolation of the sacraments of the Catholic Church. He was just shy of his 67th birthday.
Mike was born in Portland, OR to Arthur and Frances (Vandehey) James, and was the eldest of five children. His parents settled in Vancouver, WA to raise the family. He moved to Battle Ground, WA and raised five children and two step children with their mother, Donna. He married Catherine in 2004 and they welcomed two children.

Mike is survived by his wife, Catherine (Prentice) and their children, Christopher and Deborah, and adult children Joseph James (Tonya) of Battle Ground, WA [Wyatt and Carter], Rebecca Wells (Nathan) of Kuna, ID [Adan and Hailee], Samantha Rupp (Jonathon) of Vancouver, WA [Braiden and Emily], Cecilia James (John Arnold) of Woodland, WA and Greg James of Battle Ground, WA and step children David Murray of Battle Ground, WA [Jacob] and Christina Prato (Luis) of Moore, OK [Elizabeth, Camille, Madisen and Hunter] and siblings Barbara Stoltenberg (Randy), Carla Wehrmann, and Dorothy Gill (Tony) all of Vancouver, WA and Ronald James (Diane) of AZ and half-siblings Mark Remelman (Margie) of Lake Tahoe, NV and Andrea Barba of Oceano, CA.
Mike's life-long career as a truck driver, both long haul and local, led to his also serving as shop steward for his Teamsters Union for many years, until his retirement in 2018.

The Knights of Columbus at Holy Redeemer Church recently welcomed Mike as a member and the family called this parish their home.

Mike enjoyed BBQing especially with his newest toy, the Traeger. He loved to cook up tasty treats for family and friends and all agreed it was an improvement over his old BBQ. He was thrilled when he had visitors he could feed and many times he surprised his pastor by delivering a freshly smoked turkey for Thanksgiving.

A true people person, Mike would strike up a conversation with anyone and when he saw someone that he knew he would stop and spend time catching up. He had a smile for everyone he passed. He liked to travel and send post cards from the places he would visit to show his love for those back home. An avid photographer, he snapped pictures wherever he went, thus he was rarely in the photo himself.

Much like his father, who every time he saw water would say, "Get your fishing pole," Mike loved fishing. He was also an excellent bowler, winning numerous team tournaments. Recently, Mike acquired quite an array of fun socks, a Yeti pair being his favorite.

Mike loved his children and grandchildren and his many nieces and nephews. He would light up when they would come for a visit. Being at home and surrounded by family during his final days was a blessing for which he was most grateful.

To order memorial trees or send flowers to the family in memory of Michael Joseph James, please visit our flower store.