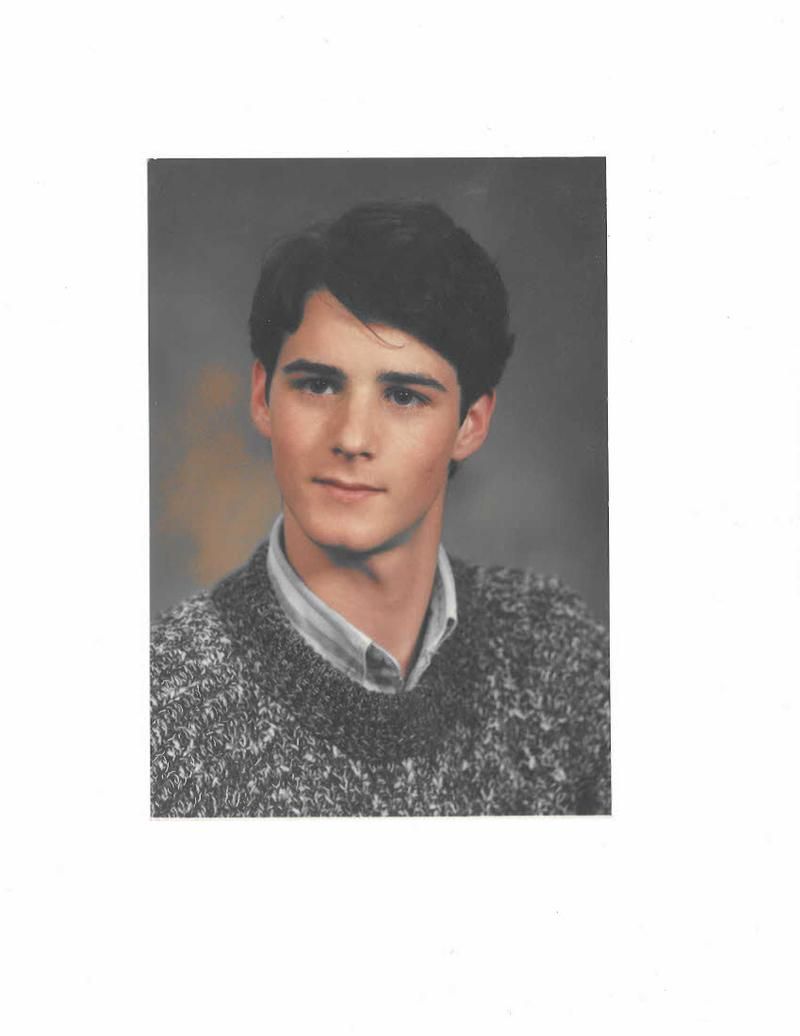 Maximillian François
January 23, 1973-December 15, 2017
Maximillian François died in Irving, Texas on December 15 of complications from pancreatic cancer. He was 44 years old. Max was born in Santa Monica, California and moved with his family to Portland, Oregon later that year. He attended Madeleine Grade School, All Saints Grade School, Alameda Elementary and Beaumont Middle School. Max took art classes through the Portland Public School TAG program. He graduated from Grant High School in 1991. He competed in age group swimming through the Portland Parks Department and Pride Swim Team and lettered as a member of the Grant High School Swim Team. Following high school, Max attended Portland Community College, Portland State University and San Francisco City College.
Max moved to San Francisco in 1992, where he became a well-known mixologist in some of the city's fine restaurants and clubs, including the Starlight Room at the Sir Francis Drake Hotel. Max entered the Marine Corps Reserves in 1997 and was called to active service in 2003. On active duty, he was stationed at various bases in Southern California shipping equipment and supplies to the troops in Afghanistan and Iraq. In 2004, he returned to civilian life and to Portland, where he worked and attended PSU. At the end of 2015, he moved to Dallas, Texas, where he worked in the assembly of large electronic equipment. He was diagnosed with pancreatic cancer in January 2017.
Max is survived by his mother, Martha François (Hillsboro, Oregon); brothers, Anthony (Sacramento, California), Basil (Forest Grove, Oregon), and Lafayette (Coppell, Texas); and sisters, Julia (Hillsboro, Oregon) and Andrea (Silver Spring, Maryland) and 10 nieces and nephews. His father Daniel died in 1995.
Max will be buried at Mt. Calvary Cemetery following a traditional Latin Mass at St. Stephen's Catholic Church on December 29, 2017. In lieu of flowers, please send donations to the Wounded Warrior Project through the Gary Sinise Foundation.
To order memorial trees or send flowers to the family in memory of Maximillian Francois, please visit our flower store.