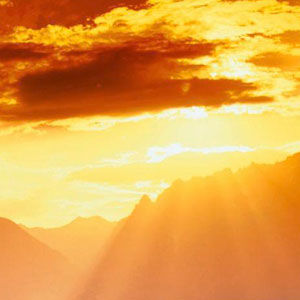 Mary J. Straub, 91, died May 27, 2018 in her home in southeast Portland. The oldest daughter of C. E. Maurice and Mary K. Richard, she was born in Little Falls, MN on February 22, 1927. Before coming to Portland in 1942, her family lived in Billings, Montana, where she went to grade school and sang in the choir at the Church of the Little Flower. She loved to sing, so when she came to Portland she enrolled at St. Mary's Academy and took voice lessons; she was a member of both the school choir "Treble Triad" and the smaller, more elite group known as the "Marian Singers." She graduated from St. Mary's in 1945. In 1946, she married Lawrence K. Straub, who preceded her in death in 2001. She worked at First National Bank before becoming a full-time homemaker. Mrs. Straub was a member of Ascension Parish in southeast Portland until the late 1990's when she became a member of Holy Rosary Parish.