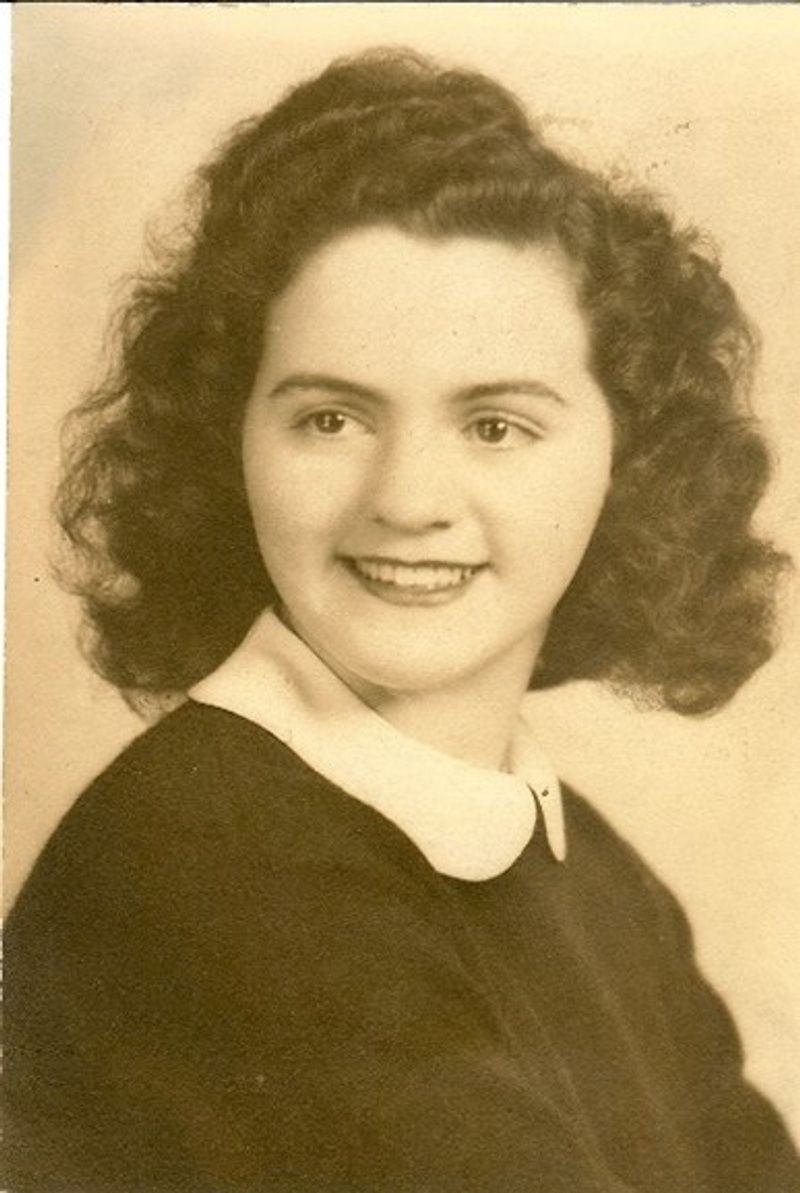 Mary is preceded in death by her sibling brothers Patrick, Michael, John and twin brother, Paul; sisters Annie and Kathleen.

Mary attended St. John Elementary and High School in Milwaukie. She worked as the manager of the Milwaukie S&H Green Stamp Store. She volunteered with Meals on Wheels and St. John the Baptist Altar Society in Milwaukie. Mary enjoyed family gatherings during the Christmas season and summer picnics. She enjoyed playing Bingo and Bridge with friends.

Mary was an active member of the St. John the Baptist Catholic Church in Milwaukie where her Memorial Mass will be held.
To order memorial trees or send flowers to the family in memory of Mary L. Monaghan, please visit our flower store.