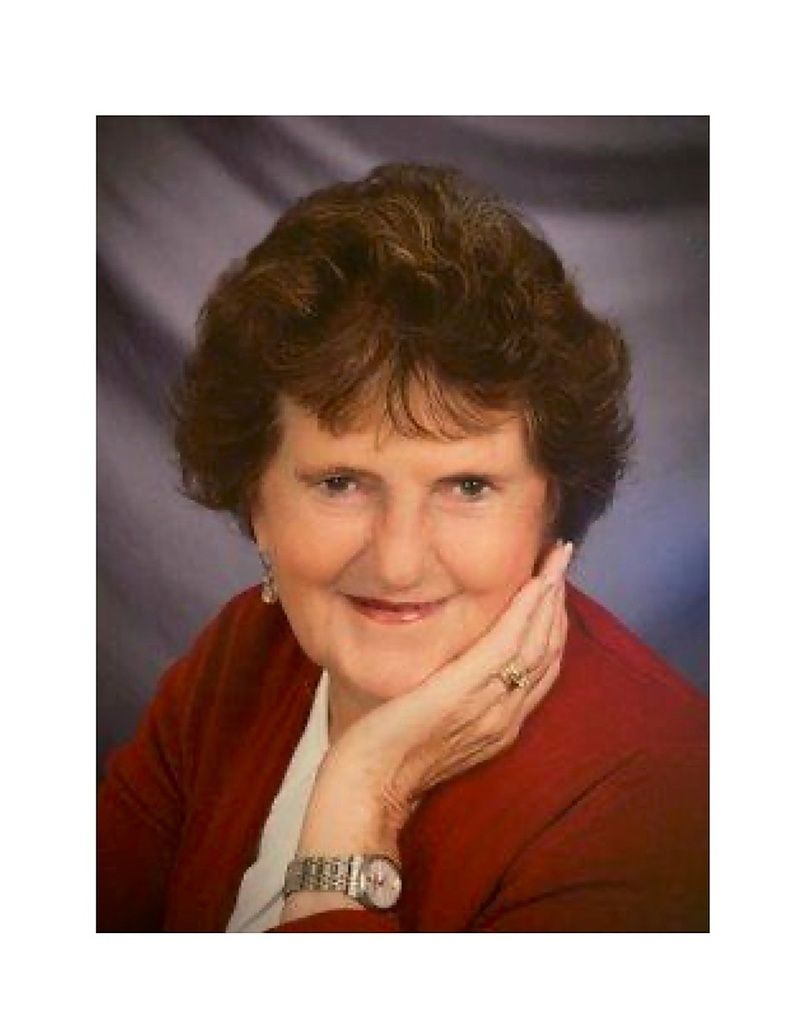 Mary B. McDonagh (nee Fennessy) passed away on Wednesday, December 29, 2021, in Portland, Oregon at the age of 86 surrounded by her loving family.
Mary B. was born on January 28, 1935, near Lismore, Co. Waterford, Ireland, the youngest of four children, and grew up on her family's dairy farm. In school, she was a keen student and earned a scholarship for her mathematical skills. Still a teen, Mary B. moved to London to join her sister Peggy. It was at an Irish dance hall in London that she met Patrick McDonagh. Together, she and Paddy emigrated to Vancouver, British Columbia, Canada, and were married in 1958 to begin their 63 years of marriage. They later settled in Portland, Oregon, and raised their four children. Patrick passed away in January 2021.
Vibrant and energetic, Mary B. loved to be out and about, always stylishly put together. She was devoted to her family and a much-beloved Grandma B. to her eight grandchildren and two great-grandchildren. Mary B. had strong faith, and spent many years as a member of the healing prayer ministry of St. Ignatius Catholic Church, volunteered with several church programs, and visited nursing homes weekly as a eucharistic minister.
Always approaching life with tenacity and spunk, Mary B. was still taking long walks and bike-riding well into her eighties. Bringing the family together every summer in Sunriver, Oregon was a highlight of her year, and a great opportunity to head out on her bike. Mary B. loved to travel. She cherished her nearly annual trips to visit family in Ireland, who were always close to her heart. Together with Patrick, she traveled the world. From visiting the pyramids of Egypt to the shores of Rio de Janeiro, she always looked forward to her next adventure. Most of all, she loved being at the center of her family gatherings with a fresh pot of tea at the ready.
Mary B. is survived by her children Gary and his wife Joan in Seattle, Niel and his wife Virginia in Seattle, Marian and her husband David in Portland and Lisa and her husband Arthur in Boston; her grandchildren John Patrick and his wife Angela, Daniel and his wife Megan, Sarah, Rosemary, Grace, Drake, Josephine and Liam; and great-grandchildren, Harper and Henry. A funeral mass will be held at St. Ignatius Catholic Church. She was dearly loved and will be greatly missed.
To order memorial trees or send flowers to the family in memory of Mary B McDonagh, please visit our flower store.