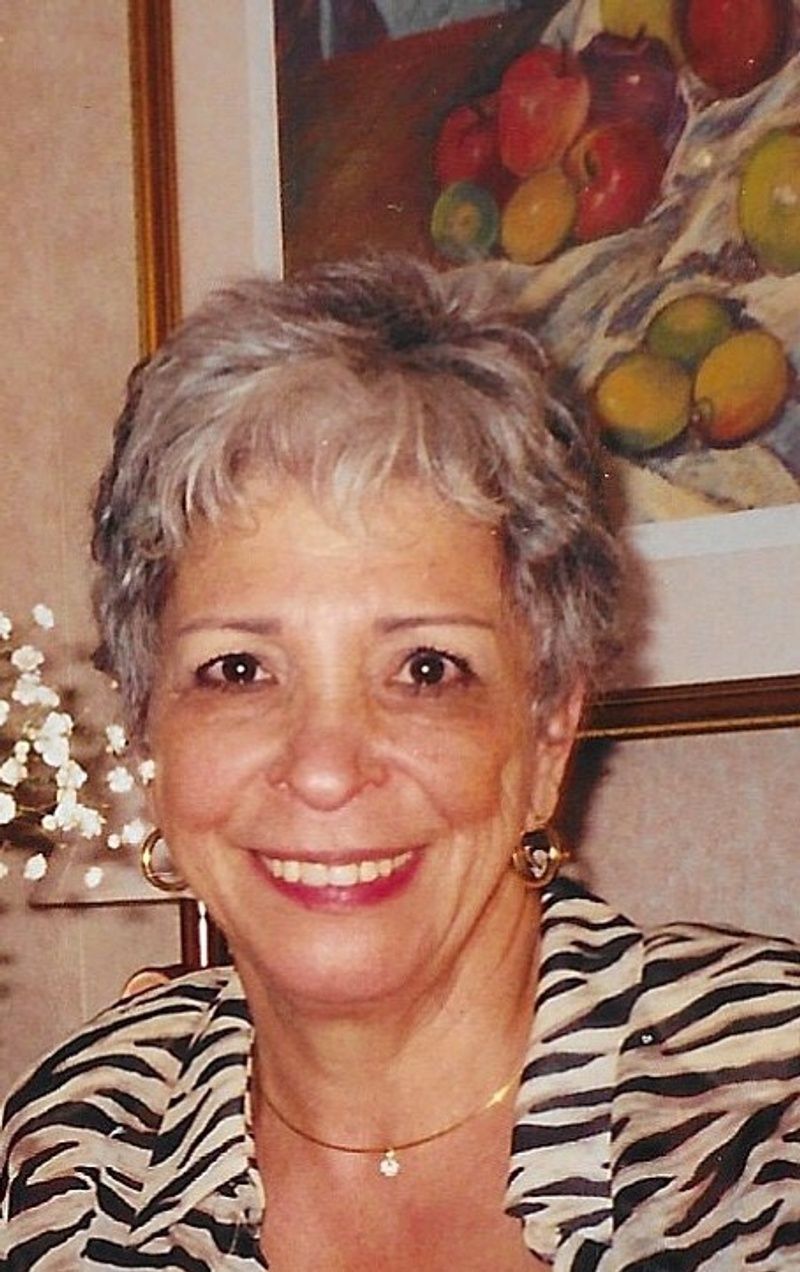 Dr. Mary Jo Carr, born in Portland, Oregon on 10/24/36 and died at home, in Portland, on 8/28/21 at the age of 84, with her family around her. Mary Jo was blessed to be married, for 54 years, to Major Norman Carr, who passed in 2013. Mary Jo also served in the Army as a Lieutenant and earned her PhD on the GI bill. She was the daughter of honor-driven, Lebanese immigrants, Nick and Sherma Jwayad and is survived by a daughter, son, daughter-in-law, a grandson and his wife.

For 27 years, her greatest pride was being a prolific volunteer for TIP, the Trauma Intervention Program, making a difference in countless people's life-and-death experiences, over nearly three decades of Portland's history.

Mary Jo helped found a Department 56 Dickens Village collectors group. She coined the name "The Village Idiots" to describe the group of collectors, many of whom boast "home tour" caliber crafting of a vast array of whimsical Christmas village communities.

Mary Jo lived in eight cities and three countries. She traveled the world extensively, alone and with her family, becoming literate enough to cook, curse and pray in five languages.

Mary Jo graduated from St. Mary's High School in 1955 and spent another two decades soaking up education graduating from Marylhurst College, and then getting her Master of Arts at Portland State University. Ultimately she earned her PhD in Child Psychology at University of Colorado, Boulder.

There was a military service with honors at Willamette National Cemetery on Monday, Aug 2nd at 10am. A celebration of life will be held at The Sheraton on Airport Way Sunday, August 8th from 2-4pm

To honor Mary Jo, donations can be made in her name to TIP at https://www.classy.org/give/104223/#!/donation/checkout
To order memorial trees or send flowers to the family in memory of Mary Jo Carr, please visit our flower store.