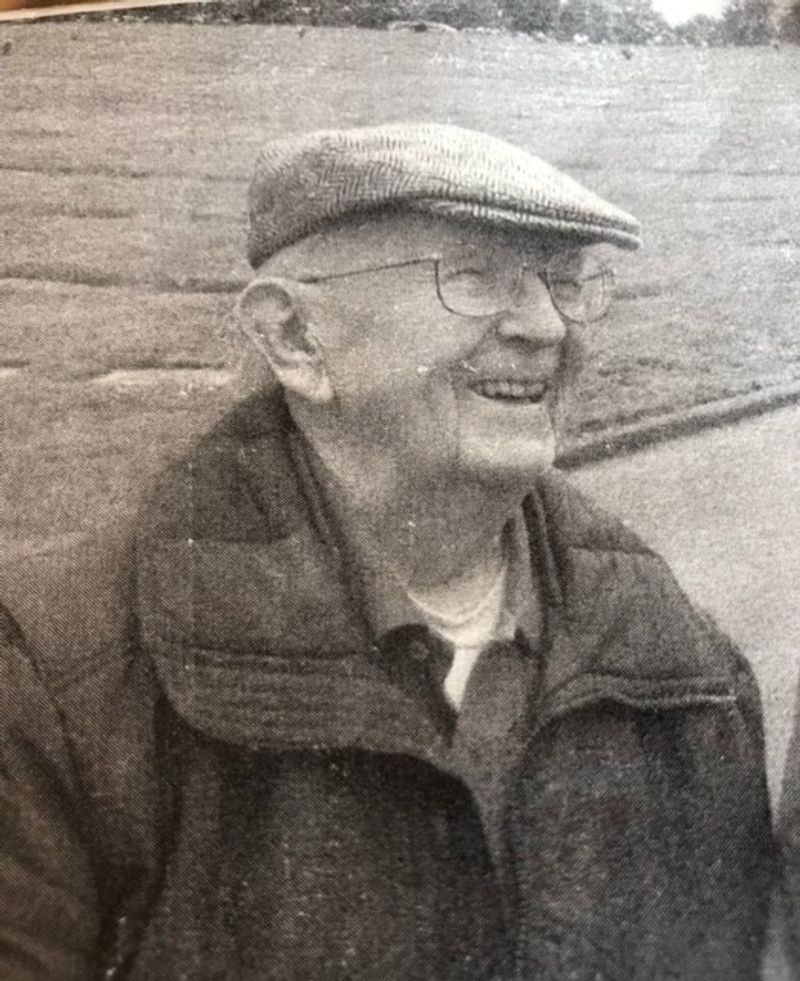 Martin Edmund Burke died peacefully in his sleep December 4, 2021 at St Anthony Village assisted living facility. He was born in Portland, Oregon January 4,1930 to immigrant parents, mother Josephine Antorietto of Ruta, Italy and father Michael Burke of Ballinrobe, Ireland. Martin was one of 11 children. He attended Milwaukie Union High School and University of Portland graduating with a Bachelor of Business Administration degree. He married his beloved wife Martha Brown and they had a son Marty. Both Martha and Marty preceded him in death. Martin is survived by his brother Robert and wife Patti, and sisters Theresa Carney and Midge Sprecher, and numerous nieces and nephews. Martin served honorably in the Army during the Korean war as a train dispatcher and received the Korean SVC Medal with 3 Bronze SVC Stars//United Nations SVC Medal for his service. Martin and Martha started a business called Coffee Break Company and then he worked for Freightliner as a purchasing agent until he retired. He loved fishing and spending time with family. Martin and Martha were long time members of Holy Family Catholic Church in Portland, Oregon. In lieu of flowers, Martin had asked for donations to the University of Portland
To order memorial trees or send flowers to the family in memory of Martin Edmund Burke, please visit our flower store.