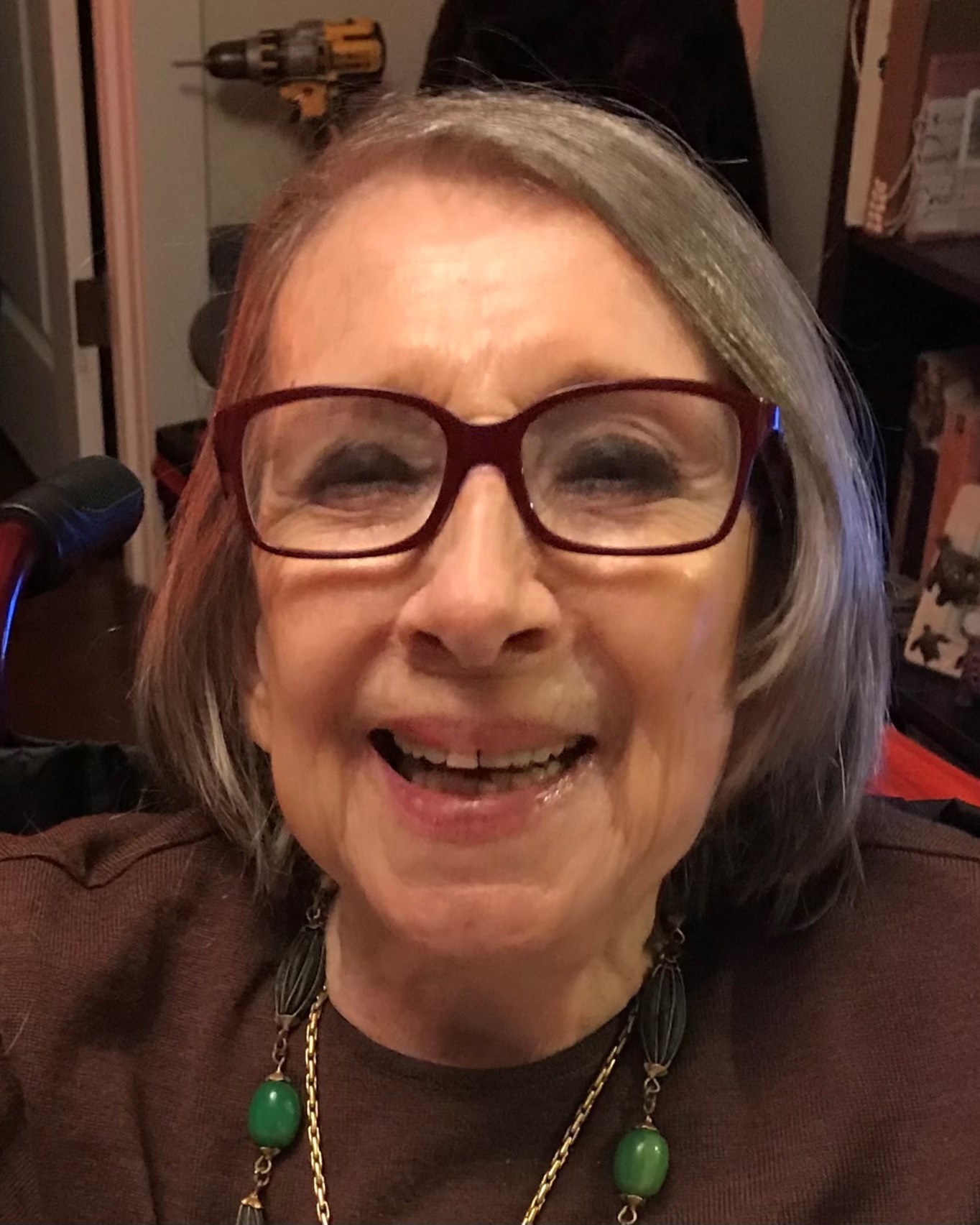 Maria’s journey to Portland was an interesting one. Due primarily to World War II and the need to flee the war, she lived for a handful of years in Paris, France where she became fluent in French, then moved several times between Bologna and Tripoli before ultimately settling in Tripoli, an Italian Colony at the time. Lowell was stationed in Tripoli in the United States Air Force and it was on the beaches of Tripoli that Maria Rosa and Lowell met and fell in love in 1958. They married in Tripoli that same year and Maria Rosa and Lowell then moved to N.E. Portland and started a new life with two daughters and eventually five grandchildren and most recently two great-granddaughters. Within a few years of moving to Portland Maria brought her parents to live in N.E. Portland as well.

Maria brought the love of Italy to Portland and shared it with her family throughout her lifetime. Maria Rosa’s Italian background and culture was the center of her family life. Maria’s family was always surrounded by delicious Northern Italian meals as Maria was a gourmet Northern Italian Cook. Maria was a very big force in her grandchildren’s lives, and she influenced them immensely with her love of her Italian heritage.

Maria is quoted saying that her grandmother taught her how to cook, how to make meat sauce when she was 9 years old and Maria told her granddaughter Samantha that her Nonno used to say, “mine was better than the one my Nonna cooked, what satisfaction!” ... she said, maybe yours will be even better and don’t forget, your mother makes an excellent meat sauce Bolognese. Maria also had a deep love of Italian Music hence she was a season ticket holder to the Portland Opera and Portland Symphony.  Maria had a high-end Couture Fashion style and Maria was quoted in saying that…. Italy is very well known for its fashion, there are a lot of big names such as Giorgio Armani, Valentino, Gucci, Fendi, Dolce e Gabbana, Prada and Gianni Versace who Maria said dictates  the “set fashion for the world.”  You would see Maria wearing many of these designer clothes daily.  Being the connoisseur she was, Maria was even quoted in a Fashion Article in the Oregonian in the late 1970’s for her opinion on “Portland Oregon warming up to Hot Pants”! Maria Rosa was a voracious reader. She loved reading short stories or Novels, and she always had a current New Yorker by her bed side.  Maria loved reading Poems, in fact Maria thought for a while she would become a poet. Maria was a collector of art and literature and her home was filled with beauty and history. Maria was a long-time member of the Portland Art Museum, she loved going to the yearly art shows at the museum with her daughters. Maria continually instilled a deep and lasting love of Italy and Italian Culture in her daughters and grandchildren. Throughout Maria’s life she was very connected with the Portland Italian community, Amici di Italia and Bologna Sister City along with a strong active relationship with all her Italian Friends. Maria attended a multitude of Italian events, especially the annual Festa Italiana where she danced the night away Maria taught Italian at Reed College for many years. Maria served as Director of Cultura d’Italia at Portland State University and became President of the Association. Maria was General Chairman of the Italian Renaissance Ball and was featured in the Oregonian in 1970. Maria worked for years as an Italian Translator, and she was a Travel Agent as her love of travel especially to Italy was so important to her. Maria was involved in the 60’s with the Kennedy Action Core. Maria enjoyed being involved in Politics. Maria Rosa loved her Garden, particularly her roses, she loved swimming when she was a small girl in the Mediterranean Sea and in her own beautiful swimming pool in her back yard.  Maria Rosa was a movie buff and could often be found watching a movie late into the night with a cappuccino in hand. Maria loved watching RAI, Italian TV especially her Italian Soap Opera, “Il Posto al Sole” along with many French Channels. Maria was an active pillar in the Portland community, and we would be remiss if we did not mention Maria Rosa was a strong willed and opinionated woman who was unafraid to share her views with her family and friends!

Maria Rosa was the most elegant, strong, feisty, determined, most loving beautiful woman, we ever knew. We learned so much from her. What will we do without her ??? But learn from her. We wish she didn’t have to go.

Maria Rosa will be profoundly and deeply missed as she was the heart and soul of our family.

To order memorial trees or send flowers to the family in memory of Maria Rosa Brekke, please visit our flower store.