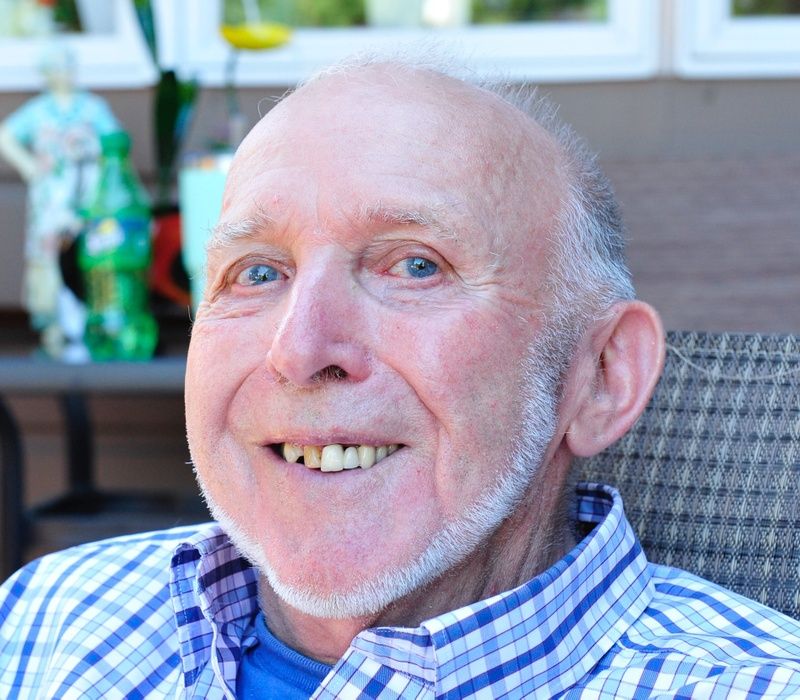 Leo Joseph Zach was born in Nebraska on February 12, 1933. Leo was the son of Martin and Mary Zach (Polt). As the youngest of nine children, Leo's siblings were Andrew, Sr. Martinia, Veronica, Ignatz, Theodore, Aloysious, Sr. Juliann and Francis. At an early age, Leo demonstrated an interest in carpentry. Leo's father would take him along to town on business and, while there, Leo would gather abandoned wooden produce boxes, and such, and convince his dad to take the boxes home. With the use of simple hand tools he would create toys with his acquired materials. In 1941, the Zach family left Nebraska, after many difficult years of grasshopper infestation and further lost crops, for farming opportunities in Rosholt, South Dakota. World War II prompted the older Zach boys to enter the service which resulted in Leo assuming adult responsibilities at a young age while caring for his aging parents and tending to the family farm.

While attending a dance in 1958, Leo met a beautiful lady who stole his heart! In 1960, Leo married Margaret 'Marge' Bigalke in Wheaton, Minnesota. Together, Leo and Marge built their "little house" on his parents' farm in Rosholt, SD. While tending to the Zach Farm the newlyweds brought into this world four children: Richard, Mary Jo, Amy and Molly. After a several years of farming struggles, Leo and Marge considered their options. They had heard from Leo's father, who had previously visited Oregon, that Oregon was a beautiful place. In 1967 Leo and Marge went down by a nearby lake and flipped a coin….stay in South Dakota or head to Oregon? The coin toss resulted in Leo and Marge loading their small children into their Plymouth, and their few belongings into a 4x6 trailer, and heading West to Oregon. The Zach family settled in Portland, Oregon. Friends that had preceded them, in moving to Oregon, gave them shelter upon their arrival.

Over the years, Leo was employed by Reynolds Aluminum and then for almost twenty years at the Port of Portland, as a carpenter in the shipyards, retiring in 1995. During those years, Leo often worked extra jobs, to support the family, involving carpentry. Leo and Marge became a dynamic force to provide for their children and secured their present home, where they raised their children and offered shelter to numerous foster children. In 1974 the family was complete when they adopted little Travis. In early years Leo desired to father 12 children but later realized that 5 was fabulous!

After a hard days work, Leo enjoyed coming home and after dinner and family time, retreating to his shop where he created dressers and cedar chests for each of his grandchildren, bird houses and feeders, children's Adirondack chairs, just to name a few. He happily helped others with household projects, building outdoor decks and on and on. Over the years, it was in that shop where Leo showed the young men in his life how to safely use woodworking tools and build. Leo enjoyed fishing with family members and enjoyed competing with Marge on who could grow the best Summer garden in the backyard. Leo enjoyed raising hens, watching visiting hummingbirds, playing pool and reminiscing about his early years.