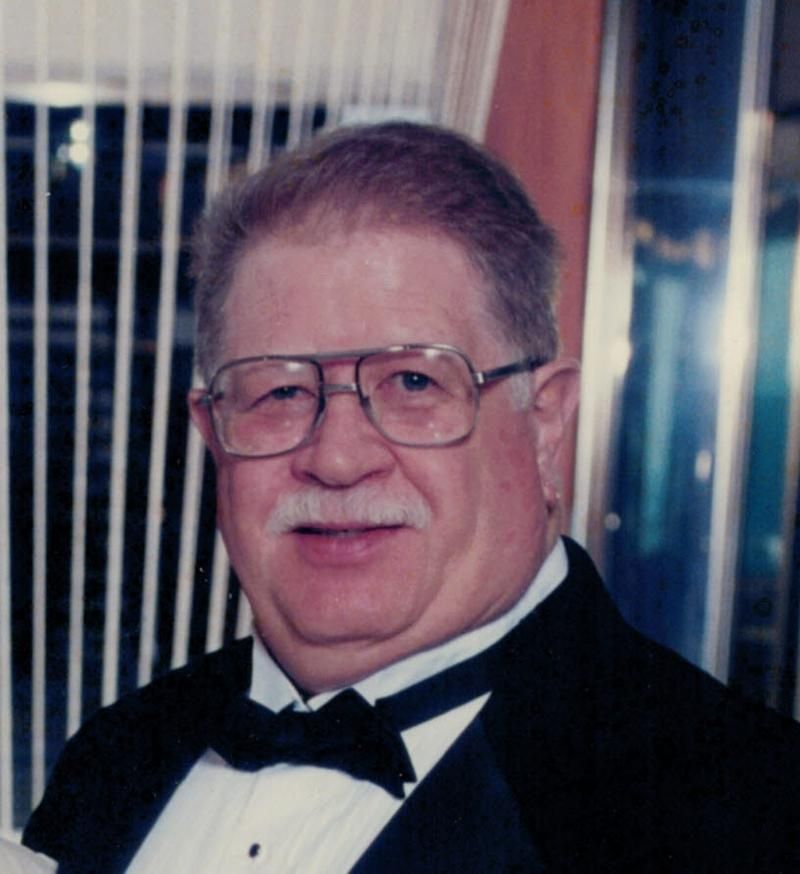 Lawrence (Larry) Walter Tucker Jr. was born 12/21/1938. He was the first born and oldest of five children of Lawrence & Cavell Tucker. Larry was born in Portland, OR and raised in St. Johns. He attended James John Grade School and Benson High School where he learned mechanical drawing. He also attended Portland State University.

Early on Larry worked as a draftsman for engineering companies, eventually retiring from Tektronix Industries, where he was known as the "Media Man". His work involved the research and development of computer printers.

Larry's hobbies included anything to do with firearms, teaching firearm safety, hunting, fishing, and travel. He was a devoted aficionado of classic cartoons (the Road Runner, his favorite character). He had a great sense of humor and loved telling stories and spending time with his grandchildren.

Larry and Agnes Rose Panzica (Angie) were married July 13, 1963. They loved to travel and toured much of the United States by car. They traveled to Europe many times visiting Angie's family and homeland and enjoyed cruises to places like the Caribbean. Larry experienced "The trip of a lifetime" when he leased a cabin cruiser and explored the Alaskan coastline for several months with his friend. His sons and grandson joined him at various points in the journey.
To order memorial trees or send flowers to the family in memory of Lawrence W. "Larry" Tucker, please visit our flower store.