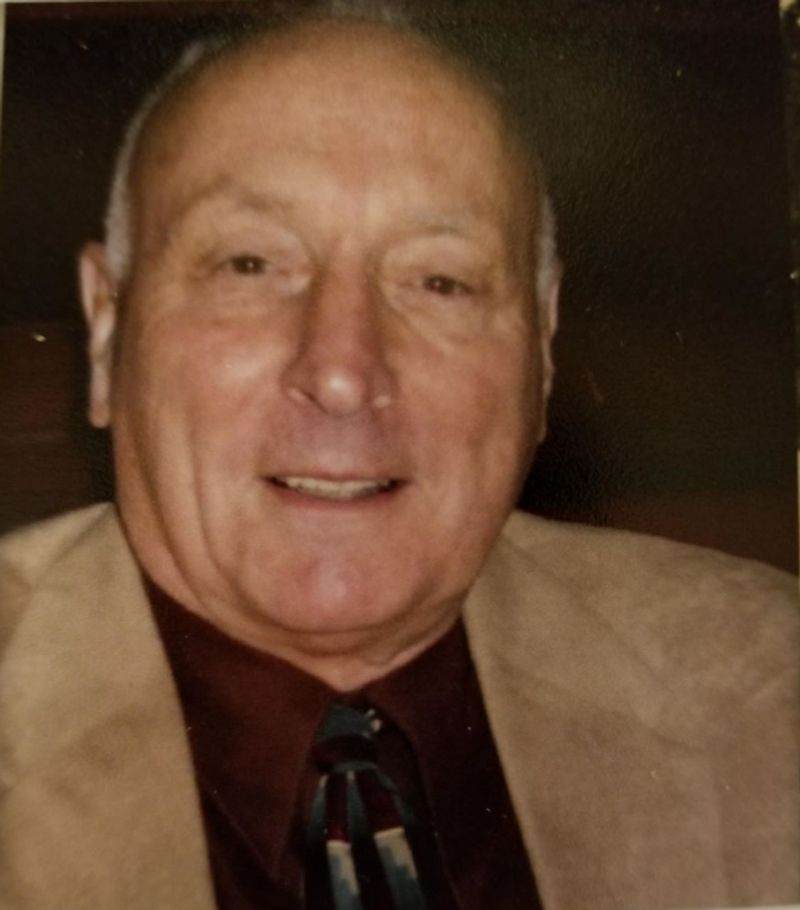 Kenneth Orman Paddock was born Sept. 14, 1932, to Orman and Ilia Paddock and died April 10, 2022. He was the grandson of pioneer Paddocks whose holdings included the current location of the Portland Airport and land to Columbia and Cully Road.

Ken built his own floating home, one of the first near the Portland Airport which he later moved across from Blue Lake Park.

Ken was an adventurer, an avid deep-sea diver, hiker, photographer, and traveler. Throughout Ken's life he filmed his adventures, many on horseback. Ken was the first to get a permit to climb Mt. Saint Helens when it was opened to hikers after the mountain erupted. In his life he floated the Yukon, traveled to Central America for deep-sea diving adventures and traveled throughout Europe, Italy and Japan.

Ken was a member of the Multnomah Rescue Unit and was one of the few who could say he served in both the Army and Navy.

Ken will be buried at Willamette National Cemetery; he leaves behind many friends and family.
To order memorial trees or send flowers to the family in memory of Kenneth Orman Paddock, please visit our flower store.