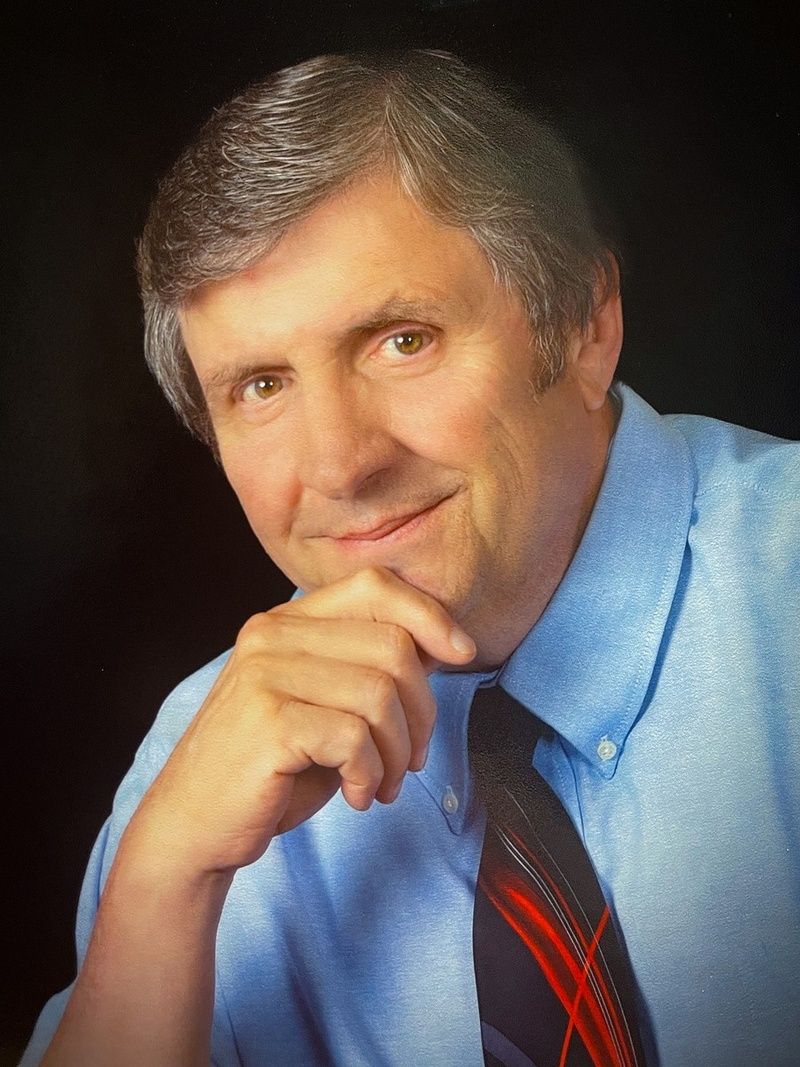 Joseph "Joe" Rinella was born on September 5, 1949 in Portland, Oregon to Frank Natale Rinella of Portland and Merrie Anne Lombardo of New York City. He was raised Catholic and maintained his relationship with the church and God throughout his life. He graduated from Cleveland High School in 1967 and obtained his bachelor's of science from Portland State University. He pursued his master's in air pollution at PSU, where he completed all of his requirements except his thesis before he was offered a job as a hydrologist for U.S. Geological Survey, Water Resources Division. He was passionate about his work and continued with the U.S. Geological Survey 42 years, retiring as a Water Quality Specialist in January 2016.

Joe loved his work. His children remember visiting their father at work, and that on weekends he would bring them to the office and let them test the PH of water in the adjacent lab. He went for lunchtime walks with his brother, Frank, who also worked for the same department.

He liked being compared to Elvis Presley in looks, and on September 28, 1974 he used his good looks to his advantage: While attending an Airstream trailer rally with his parents, he met his future wife, Patsy Ross, who was also attending the event with her parents. Joe's father asked him to drive her to the grocery store and the rest was history. The two were married in December 1975. They had three children together: Geoff Rinella, Mindy Moody, and Ryan Rinella. Joe loved his family and wanted them to be taken care of and happy. He liked to be involved in whatever his family was interested in and particularly enjoyed hearing the latest updates about their work days. Joe took great pride in his family. He enjoyed spending time with his mother, and regularly took her to church.

He was well-known for his sense of humor, often playing tricks on his family members. While watching movies, Joe would wait until a tense scene and make a noise to scare his family. He never seemed to tire of making them jump. It's no wonder he enjoyed the show "Impractical Jokers!" He loved strategy games and instilled this love of games in his family. They also adopted his competitive nature: Joe loved to win!

Joe is survived by his wife, Patsy; his son Geoff Rinella, his daughter Mindy Moody, and his son Ryan Rinella, and his granddaughter Taylor Moody. Joe will be remembered for his kindness and generosity.
To order memorial trees or send flowers to the family in memory of Joseph Francis Rinella, please visit our flower store.