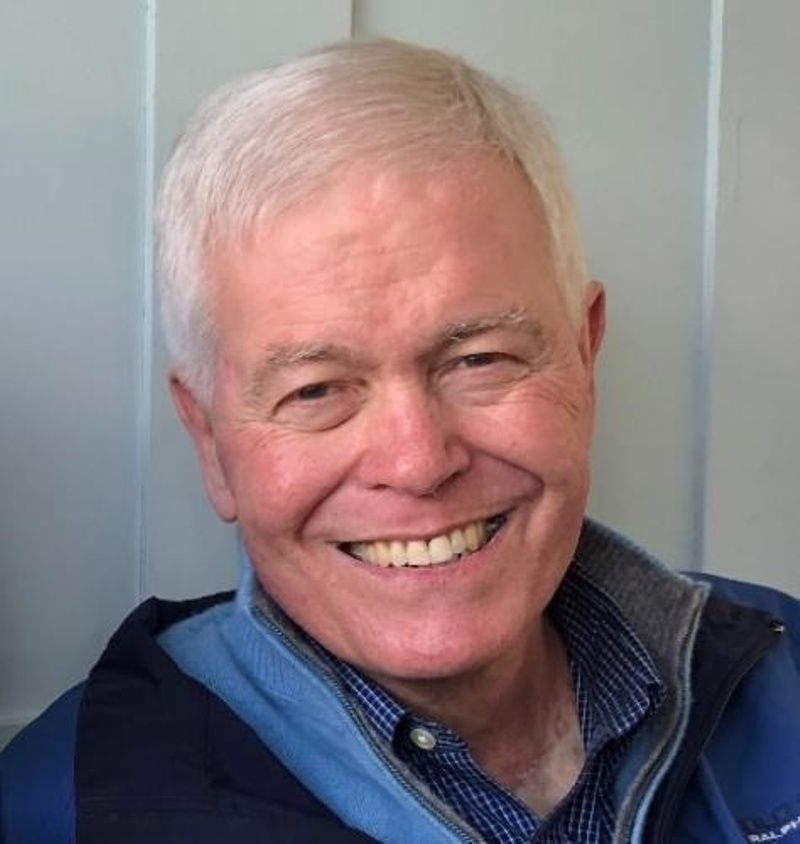 Joe Halloran of Portland, died peacefully at Good Samaritan Hospital Nov. 18, 2019, after a long and hard-fought battle with illness. He was 69 years old.Joe was born in Chicago to Jane and Joseph Halloran. The oldest of six, Joe graduated from West Point Military Academy in 1971 with a Bachelor of Science. After completing his military obligation, he spent the majority of his career in Chemical Sales with Nalco Chemical Company and in 2004, retired to fulfill his dream of teaching. Joe obtained his Masters of Education from Pacific University in 2005 and after graduation, taught for five years: one year at David Douglas High School and four years at De La Salle North Catholic High School.

Joe was a devoted husband, father, grandfather and teacher. A former basketball player, he loved all things sports and was active with running, hiking, biking, cricket and golf. When physical activity became difficult, Joe turned his competitive spirit to the game of bridge. He and Ellie traveled extensively, including a trip back to Chicago in 2016 to watch his beloved Cubs in the World Series (something he never thought he'd live to see). He and his contagious smile will be deeply missed by his family, his friends and all who knew him.

A service of remembrance will be held at 11 a.m., Saturday, Feb. 1, 2020, at St. Thomas More Catholic Church, 3525 S.W. Patton Road, Portland. In lieu of flowers, donations may be made to The Leukemia & Lymphoma Society or De La Salle North Catholic High School.
To order memorial trees or send flowers to the family in memory of Joseph Anthony "Joe" Halloran, please visit our flower store.