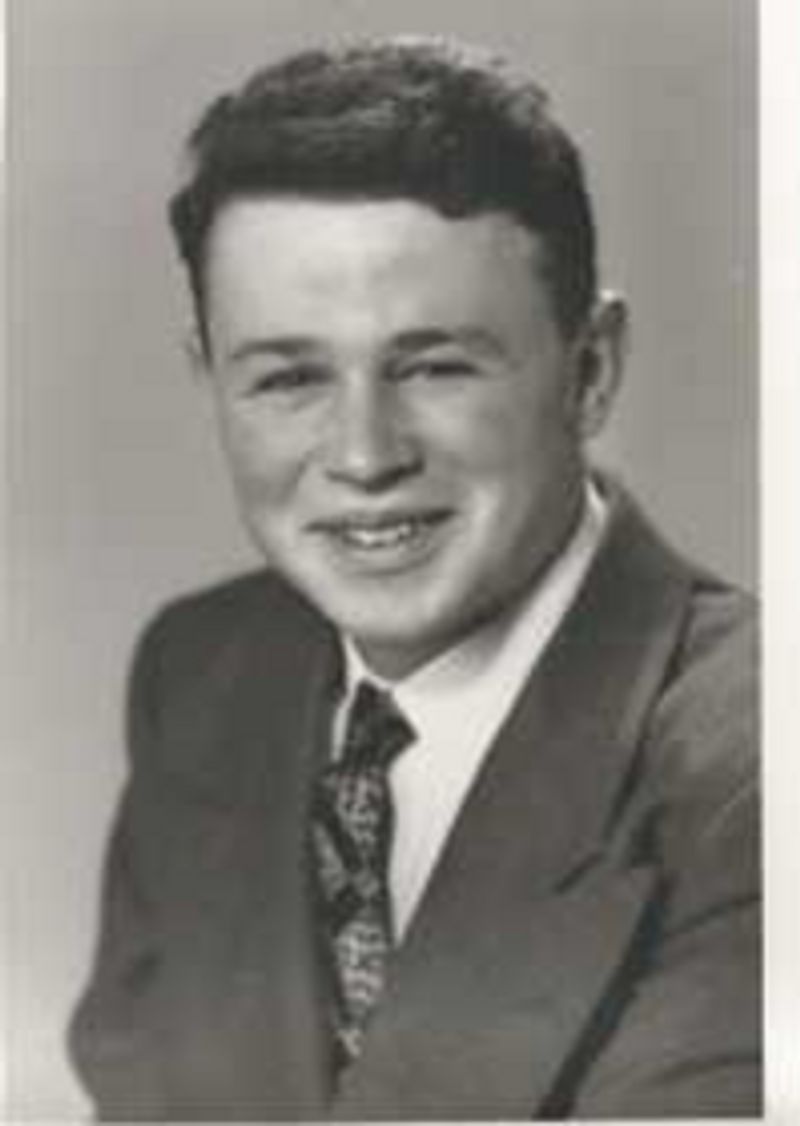 Joseph Charles (Jay) Gianotti passed away April 27, 2022 in Vancouver Washington after a fall and a brief illness. He was born in Portland Oregon on January 10, 1929 to Wilton Andrew Gianotti and Adele Russell Gianotti. He joined his older brother Bill and later that same year was joined by brother Alan and later Jerry. Jay spent childhood with his parents and brothers in Portland, North Bend and again later in Portland, attending Beaumont Grade School and Grant High School. Jay was appointed to and attended the US Army Military Academy at West Point for a term then completed a bachelors degree in general engineering at University of Portland. He served in the Army between 1952 and 1955. In 1955 he married Marjorie Manthe. They greeted son Joe into the family in 1956 and Chris in 1957. They moved to Seattle in 1959 following career opportunities with the Army Corps of Engineers (ACE). They welcomed Dave in the family in 1963. In 1967 the family moved to Anchorage Alaska again following career opportunities with the ACEs. Son Jim was welcomed into the family in 1969 and daughter Jenny in 1979. Jay retired in 1992 and they moved to Vancouver in 1994.

Jay was proud of his participation in many Corps of Engineers projects including the fish ladder at Bonneville Dam, Chief Joseph Dam, Little Goose Dam, the Snettisham Hydroelectric Project and power transmission line near Juneau Alaska, and hundreds of projects at military installations throughout Alaska.

Jay was an avid proponent of the Boy Scout Program, being a cub master and den leader for many years and a scoutmaster for 18 years. During those 18 years he held weekly meetings during the school year at Scenic Park School and in the summer in his back yard. He went on Freezerees, spring camporees and summer camp for nearly each of those 18 years. He went on canoe trips at the Swan Lake and Swanson River systems on the Kenai Peninsula and hiked the Resurrection Pass Trail. In 1986 he was the scoutmaster for the troop of Scouts from South Central Alaska going to the national Jamboree. He was awarded the Silver Beaver award for all his years of dedication to the program. While his daughter was in Girl Scouts he volunteered for that program and served on the board of directors for Girl Scouts in Anchorage.

Jay was an active Catholic serving as an usher as well as the chair of the building committee and chair of the parish council at St Patrick's Parish in Anchorage.

The mass of Christian burial will be held on June 16 at St Joseph Catholic Church, 400 S Andresen Road Vancouver, Washington and burial will be the following day.
To order memorial trees or send flowers to the family in memory of Joseph Charles 'Jay' Gianotti, please visit our flower store.