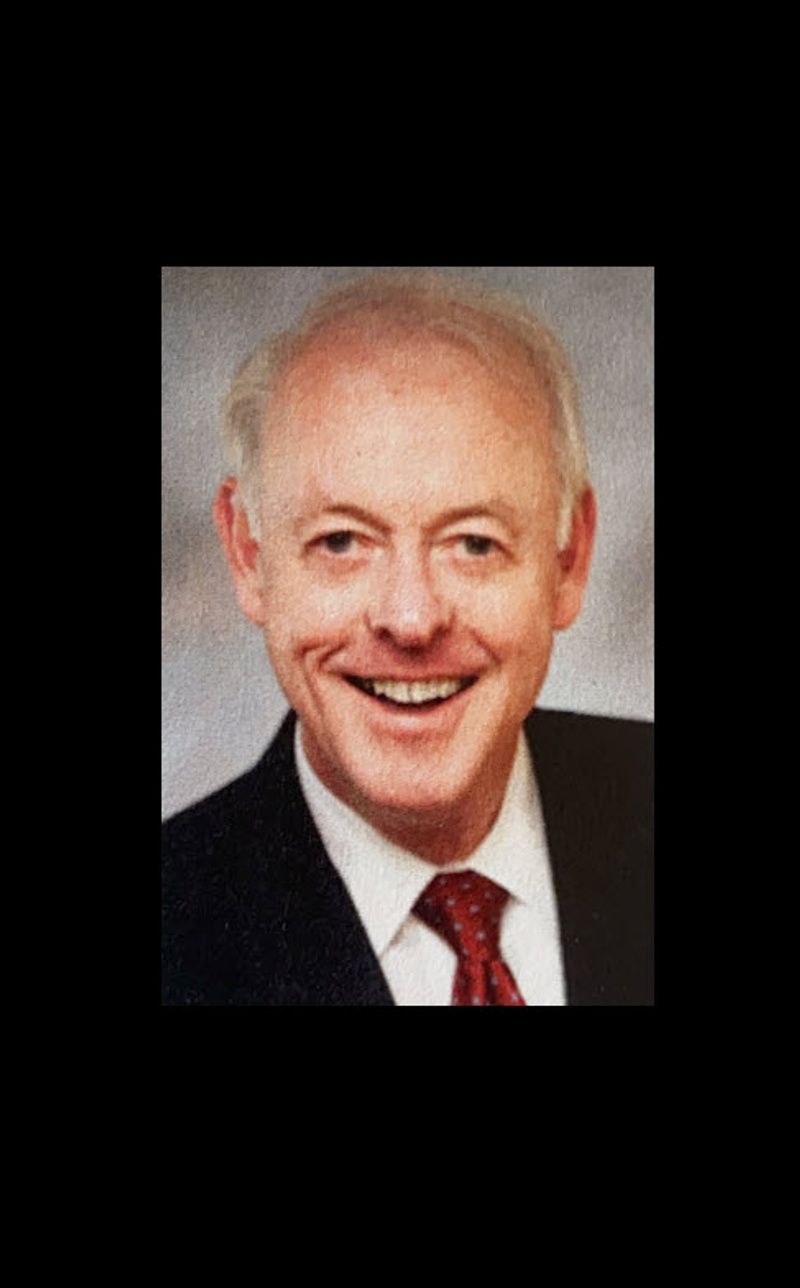 John Loring Langslet of Portland, Oregon, died peacefully on May 14, 2022 at the age of 77. He spent his final days in his home surrounded by his beloved family.

John was born on July 16, 1944 in Portland, Oregon. He was the youngest of four children to Otto Langslet, a Norwegian immigrant, and Lucile Hyde Langslet, a third generation Oregonian. He graduated from Central Catholic High School in 1962 and began studying at the University of Oregon. After the death of his father in 1963, he transferred to Portland State University, receiving his Bachelor of Arts in Economics 1966. Following college, John entered the United States Marine Corps' Officer Candidate School and received his commission as an infantry officer. Between 1967 and 1968, he served as a platoon commander in the Vietnam War and was active in many combat operations north of the demilitarized zone. During his service, John received the Purple Heart, a Presidential Unit Citation, and a Meritorious Unit Citation. He was honorably discharged in 1969 at the rank of First Lieutenant.

After military service, John began studying at UC Berkeley's Boalt Hall School of Law, receiving his Juris Doctor, Order of the Coif, in 1972. He then joined Martin Bischoff LLP, where he would work for the entirety of his career. John represented a varied assortment of clients, and for them conducted a wide range of work. His forte was trial work, at which he excelled. He was a forceful and effective advocate, charming juries with his humility, wit, and common sense. John's colleagues knew him as a meticulous planner, leaving no stone unturned while preparing a case for trial. He seldom lost and had many epic battles, one of which went up to the Oregon Supreme Court twice and ultimately ended in success with the creation of important new law.

John served as a member of the Oregon Board of Bar Examiners, eventually rising to the position of chair of the organization. For decades, he mentored the young lawyers in his office. John retired from the practice of law at the end of 2015, a pillar of the Portland legal community, highly regarded by his colleagues for his skill and professionalism. He was Martin Bischoff's most senior partner at time of retirement.

In his personal life, John spent decades restoring classic Packard automobiles, was an ardent supporter of Oregon Ducks Football, and was an avid runner, completing nine marathons. He continued running five miles a day, six days a week, well into his 70s. Above all, John had a singular love for his family. He would always insist, regardless of the current enthusiasm of his children, on gathering for regular family events.

In his retirement years, his greatest joys came from family visits and traveling the world with his wife Susan Chamberlain. They loved seeing Broadway plays in New York, visiting London, taking road trips to National Parks and going on cruises around the world.

John spent his final days at his Portland home, in view of the yard he meticulously maintained for decades, surrounded by the family he so deeply loved. He is survived by his wife Susan, his sister Mary, his children Laura, Margaret, William, and Robert, and his grandchildren John Lucas, Miles, Elizabeth, and Henry.