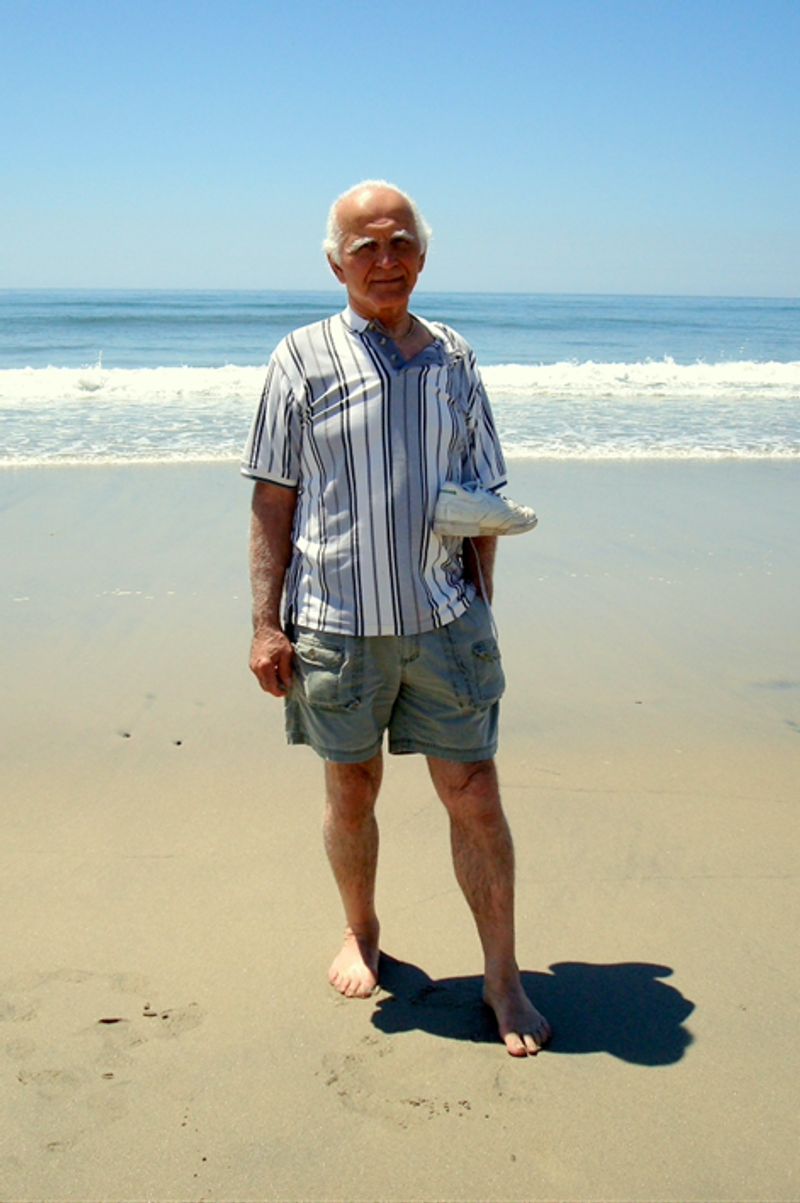 John Fogoros was born June 27, 1932 in Alliance Ohio. He was the youngest of five children born to Jacob and Maria Stanciu Fogoros.

He developed a strong work ethic early in his life. After his dad's death in 1943, John helped support his family. He worked in the celery fields, while attending school and playing sports. He graduated from Alliance High School in 1951. He attended Kent State University on a football scholarship. John then enlisted in the Navy. He served 4 years as a deep-sea diver. While in the Navy he met the love of his life, Patricia Kimberley. They married on April 14, 1956. Patricia passed away January 9, 1990 in the loving care of John. After staring their family in Alliance, they moved to Milwaukie Oregon. John worked as a plaster. He owned and operated John Fogoros Lathing and Plastering until he retired.

John led a colorful Life. He was always ready for a new adventure, such as skydiving and parasailing. He Enjoyed family camping trips and visiting places nearby as well as around the country and the world.

John was an accomplished artist. He could work in many mediums including sculpting, carving, drawing and painting. He shared his love of art with his family. His biggest achievement was his family. He had a huge influence on his Children and Grandchildren's lives. John always had stories to share, and his family truly enjoyed hearing them. He always hosted the family holidays at his home. John enjoyed family weekends and vacations at his beach home and long walks on the beach with his children and grandchildren.