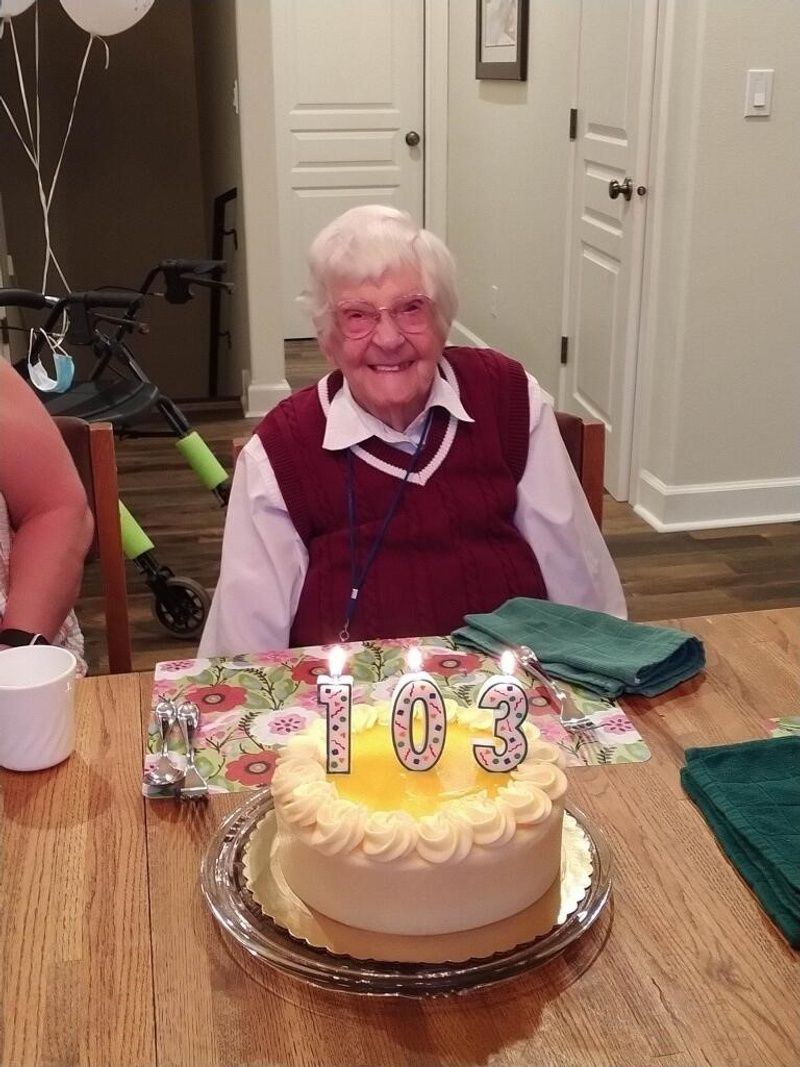 Joan Sciarretta was born to Thomas and Eva Walton near Red Deer, Alberta, Canada on September 24, 1918. When she was 2 years old her family moved to central British Columbia, where she grew up with her siblings on her parents' farm. During World War II she lived in Trail, BC and there met her husband to be John Sciarretta. They lived awhile in Victoria, BC until John separated from the Royal Canadian Navy at the end of the war. They moved to Blairmore, Alberta where Joan became mother to two sons, Tom and Mark, while John worked in the coal mines. In 1952 she, with her husband and sons, moved to Portland, Oregon. She and John were the owner-operators of the Hour Glass Tavern until their retirement in the late 1970s. Joan was an avid golfer, belonging to leagues at Rose City and Glendoveer golf courses for many years. She was preceded in death by her husband John in 1989 and her son Mark in 2015. Joan lived a happy and healthy life up to her death on January 6, 2022 at age 103 in Happy Valley, Oregon. She is survived by son Thomas Sciarretta and his wife Diane, granddaughter Tanya Sciarretta and her husband Sean Leong, grandson Steven Sciarretta and his wife Rosabel, and daughter-in-law Debra Sciarretta.
To order memorial trees or send flowers to the family in memory of Joan Barbara Sciarretta, please visit our flower store.