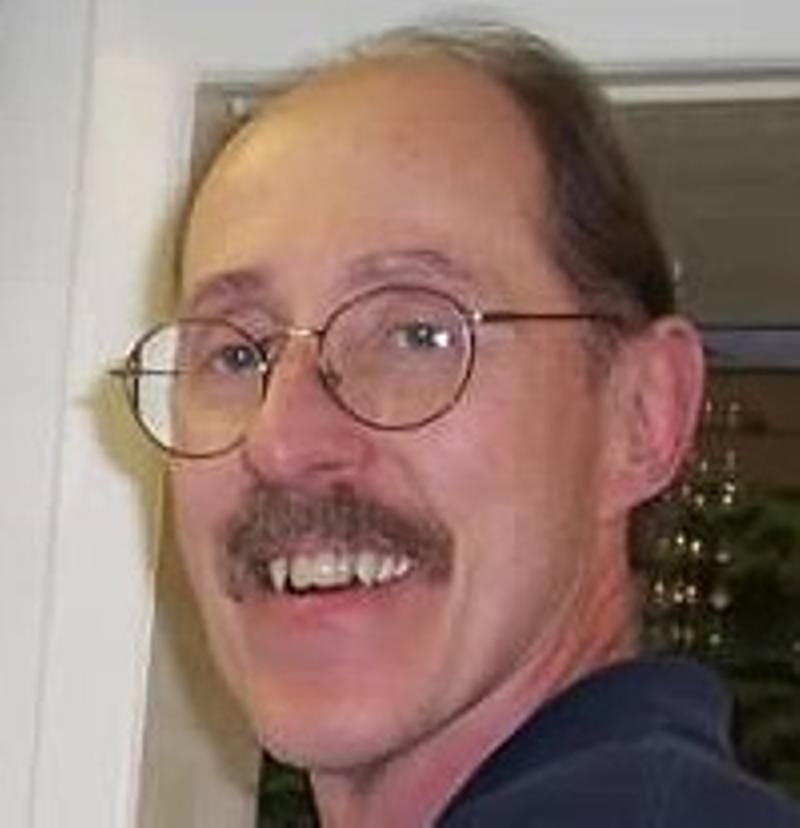 Jerrold Lynn Jensen peacefully passed away at home on 12-29-18 after a 5 year struggle with
vascular dementia.

Jerry was born to Ruth and Jake Jensen on November 25, 1947. Jerry married his wife Marjorie in 1974 and they were married for 44 years, raised a beautiful daughter Tina and in time had a granddaughter Lucille whom Jerry adored and bonded with immediately.

Jerry worked for Simpson Timber Co. for 26 years then worked at OCS for ten years before retiring.