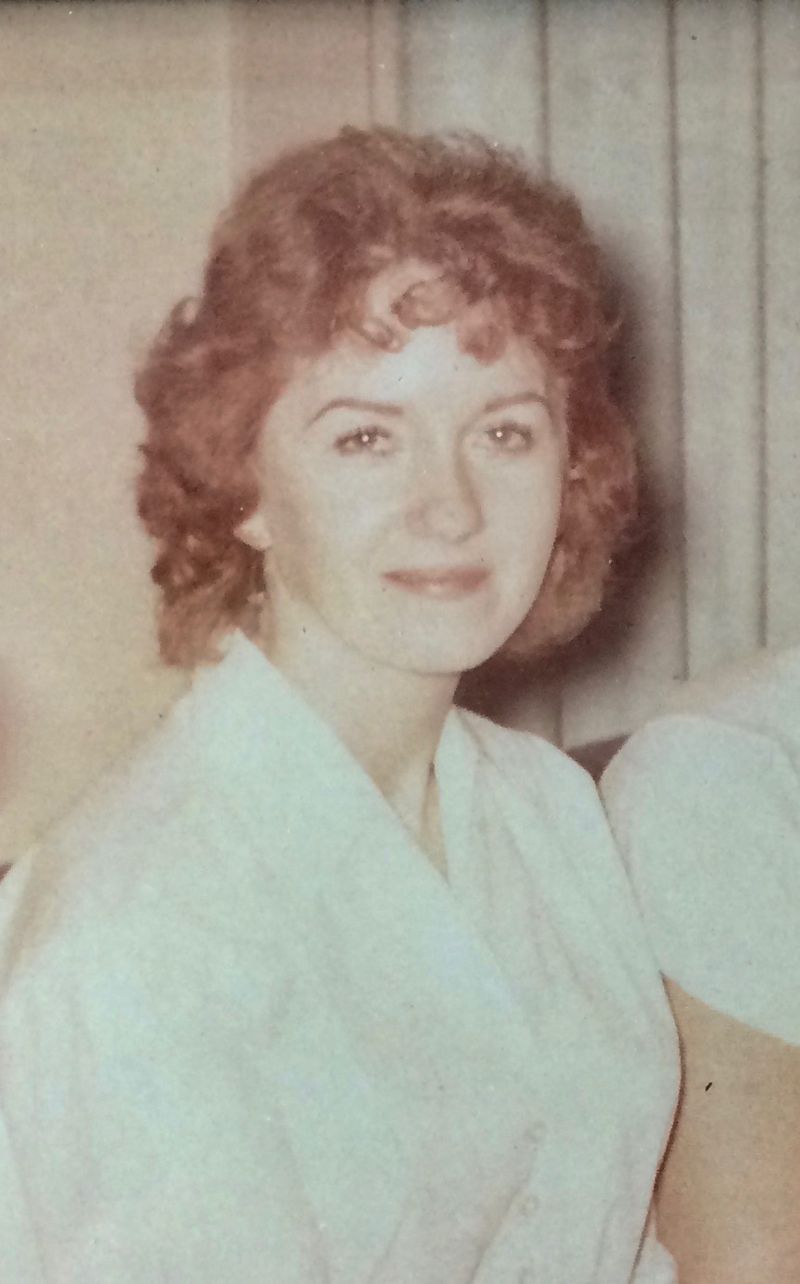 Born in Portland, Oregon on January 3, 1933 to George E. Quinn and Irene B Quinn (Murphy) she grew up in Maplewood, Oregon and was a lifelong Portland resident. Married 1951-1970 to Charles W. Snider, Helen was a homemaker when her children were young and treasured her time as a CNA in the maternity ward at St. Vincent's Hospital. She was preceded in death by her long time partner, John "Mitch" Mitchell. Helen enjoyed the Pacific Northwest and frequently said, "I wouldn't want to live anywhere else." She was independent, loved adventure and enjoyed walking wherever she went. One of her adventures included fulfilling a lifelong dream of traveling to Ireland with her family. Some of her favorite activities were going to the movies, reading and watching "Murder She Wrote", "Sherlock Holmes" and watching "C.S.I.". However, the most joy she found in her life was the love of her family. To us she was Mom, Gramma and GG. We loved her dearly and she will be greatly missed.