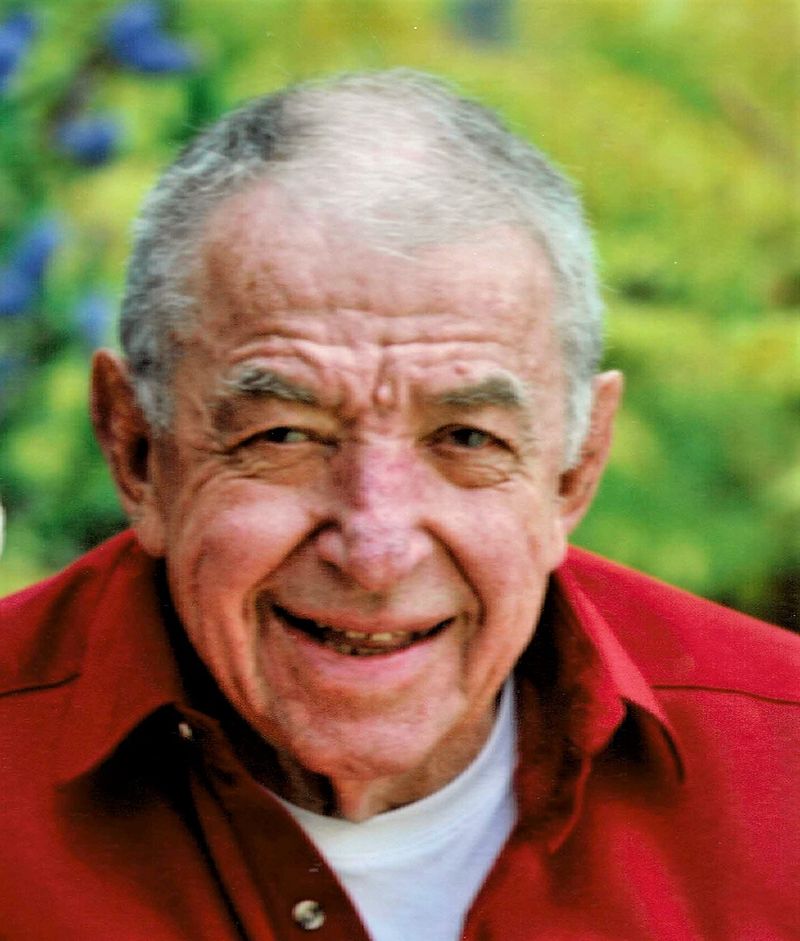 Harry was an icon in Washington County, one of the old line attorneys in the community. He practiced law until 2001, retiring when his elder son took over his practice in downtown Hillsboro.

Harry was a character whose one-liners made people laugh out loud. His sense of humor was matched by his devotion to his family which often expressed itself through meticulous planning and impeccable follow through.

Harry had a down to earth quality seen as he greeted friends and clients alike, and his respect was given to all: he was ever the patient customer, grateful for the waitress who took on the challenge of a table of 7 that included his 5 children.

A skier, mountain climber, and world traveler, a side of Harry not well known was his love of painting which came in his later years, and his home is filled with his works admired by many.

He was preceded in death by his beloved dog Jack. They were the best of friends.