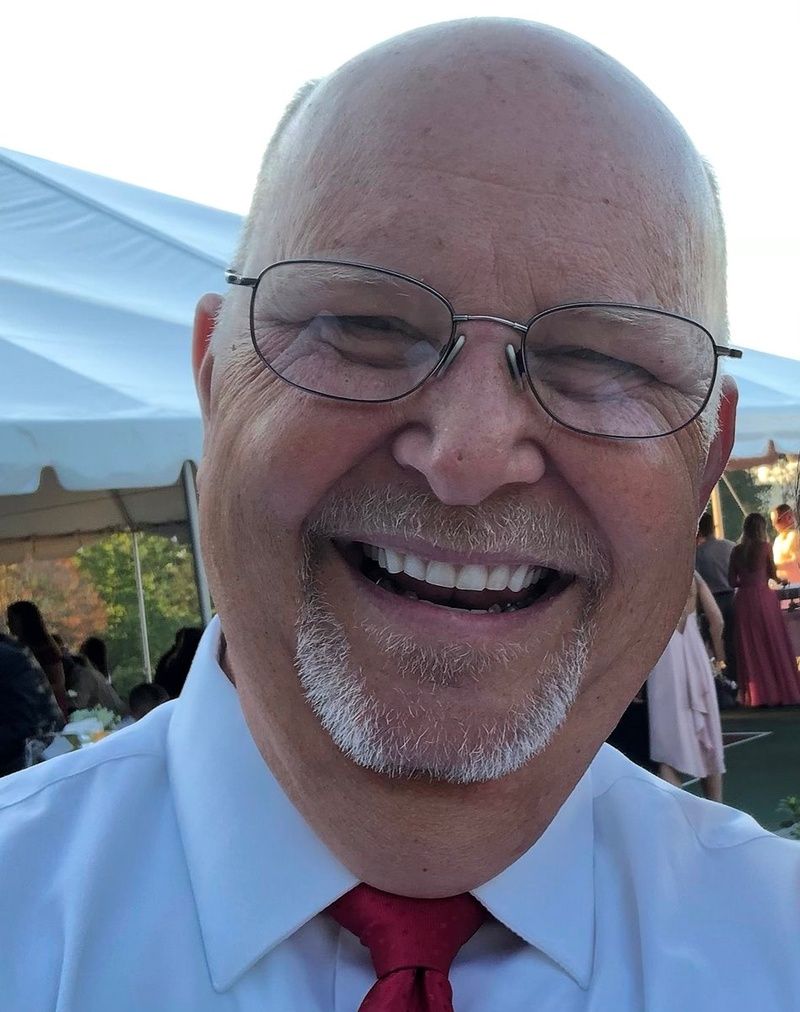 EDUCATIONAL ACCOMPLISHMENTS
A graduate of North Eugene High School, Greg went to University of Portland where he was heavily involved in the Theatre program. He continued his education at Julliard in New York where he also studied under Michael Shurtleff.

MARRIAGE
Married to his wife Patti for 41 years.

Greg worked for the Bell Telephone company for 30 years until he retired in 2009. He went to work for Riverside Golf Course in 2017. He also worked part time for Language Link.

Greg loved the theatre and was involved for many years in Cinnamon Bear Shows as well as playing Frankenstein's monster in Young Frankenstein at Lakewood Theatre. He was an avid outdoorsman and often hunted with his father and brother. Similarly, he enjoyed fishing on the Oregon Coast.

Greg is survived by his parents, Mel and Nina Gosser of Eugene, a brother, Gary and sister, Kathy; three sons, Andrew, Danny and David and their wives, and six grandchildren.

Services can be viewed at www.philipbenizi.com
To order memorial trees or send flowers to the family in memory of Gregory Dean Gosser, please visit our flower store.