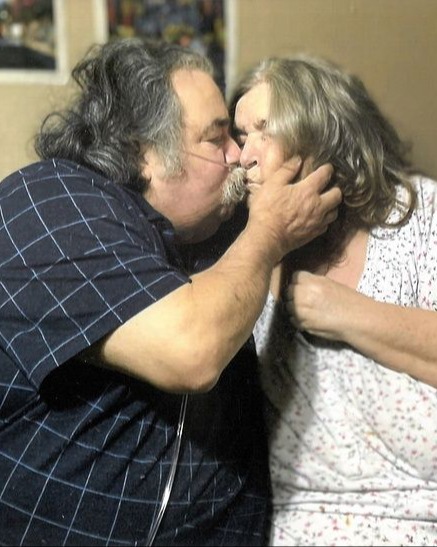 Frank then went on to live an adventure filled life; he met Mary Estelle Boland and they got married on January 13, 1968. They went on to have eight children over the years. During those years Frank Jr. served in the United States Military in the Vietnam War. He served from October 1966 to October 1968. Soon after he served as a Green Beret in the Montana National Guard. He served his country bravely and raised his family as best he could.

Some will remember Frank for unending conversations and brutal honesty and some will remember late night talks at Denny's and early mornings at Overlook. In the end, we all have our memories of Frank Dean Jr. and these memories will stay in our hearts forever.

He has now departed to live peacefully with his Father, Mother, Brother Larry and his eldest son Frank Joseph Dean.

Frank is survived by his children John, Christopher, Michelle, Jennifer, William, David and Adrian. Frank is also survived by his siblings Alvin, Sally, Bruce, and Jaqueline.

Mary and Frank went on to have 32 grandchildren and 14 great-grandchildren. They will miss him greatly.
To order memorial trees or send flowers to the family in memory of Frank Dean, please visit our flower store.