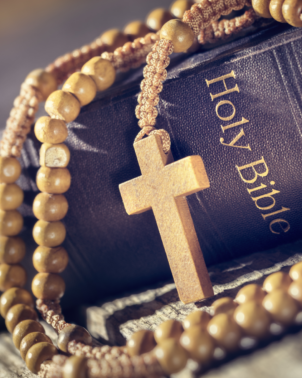 Elizabeth was born in Portland Oregon June 9, 1948 to Glenn

and Gladys Mentzel. She joined one sister, Louanne Marie.

of being “Irish Twins”.

Elizabeth was raised in a devout Catholic home. She attended

graduating from high school. She had 2 children,

did not last. In 1978 Elizabeth married Steve Wagner who

she was married to almost 45 years until her passing.  Steve and

Steven, Benjamin James and Anne Terese. They are the proud

be remembered for that. In retirement she loved to read daily

however was her family, loving them all so much. Being a wife, mother

and grandmother was her greatest priority along with sharing with

them about salvation through Jesus Christ. She loved family

gatherings and planned for them often. “Whatever will we do

without you to plan family events?” A sentiment shared by us all.

hearts for eternity. We love you Wife, Mother and Nana/Grandma!

To order memorial trees or send flowers to the family in memory of Elizabeth Jane Wagner, please visit our flower store.