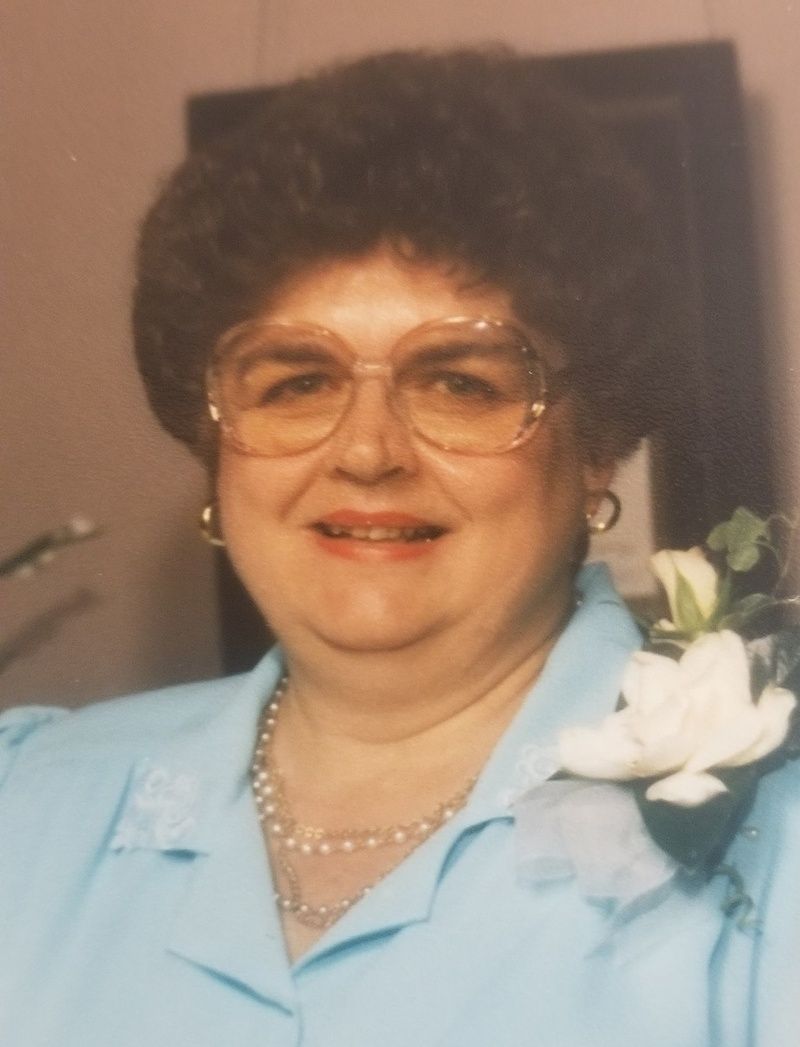 Eileen Mary (Heintzman) Bentz, loving mother and grandmother, passed away peacefully In Portland, Oregon at the age of 80 on August 23, 2020. Eileen was born in Albany, Oregon on May 2, 1940. Her parents were Paul Heintzman and Dorothy (Houtz) Heintzman.

Eileen grew up in Albany, attending St. Mary's Elementary school and Albany Union High School. She graduated from Providence Nursing School of Portland in 1961. After meeting her future husband in a Catholic young adults group, she married Bernard Bentz on February 23, 1963. She worked as a nurse at Santiam Memorial Hospital in Stayton, OR, as well as a Home Health nurse through Central Oregon District Hospital in Redmond, OR and Albany General Hospital in Albany. In later years, she made many trips with Bernard to Mexico, taking donated clothes, shoes and toys to church communities in Guaymas, Sonora and Tijuana, Baja California.

Eileen is survived by her four children: Patrick and Holly of Montgomery Village, MD; Paula (Catmull) and Dennis of Troutdale, OR; Lisa of Keizer, OR; and Chris and Dawn of Vancouver, WA; her sister, Kay (Marcum) of Albany; and 22 grandchildren. She was preceded in death by her husband, Bernard, and her brother, Donald.

The family asks that memorial donations be made to Catholic Relief Services in her name.
To order memorial trees or send flowers to the family in memory of Eileen Bentz, please visit our flower store.